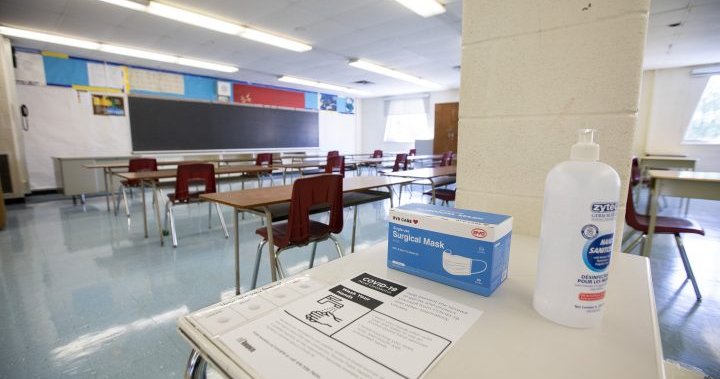 Some school boards are asking the province’s permission to cancel the Education Quality and Accountability Office’s Grade 9 Math Assessment, while others are acting without seeking the government’s blessing.

Still, many are going ahead with the standardized EQAO test, as required by the Ministry of Education, despite a bevy of pandemic-induced interruptions including a two-week period of remote learning after the winter break and widespread absences brought on by the highly-contagious Omicron variant of COVID-19.

But some say cutting the test — which is not a graduation requirement, but is used to assess student performance at the school, board and provincial level — is an easy way to ease students’ load during a third academic year altered by COVID-19.

“It’s just adding burden to an already incredibly burdened system, from a mental health perspective, to students and staff and all their families,” said Kathleen Woodcock, a trustee with the Waterloo Region District School Board who’s introduced a motion to request another year of reprieve from the test, which was temporarily shelved last year due to the pandemic.

The committee of the whole will vote on the motion next week. In the meantime, the board has decided not to administer the test this semester, and the response their request gets from Education Minister Stephen Lecce’s office will inform what it does about the assessment in Term 2.

The Toronto Catholic District School Board is poised to make a similar request, with a motion to be heard on Thursday evening. 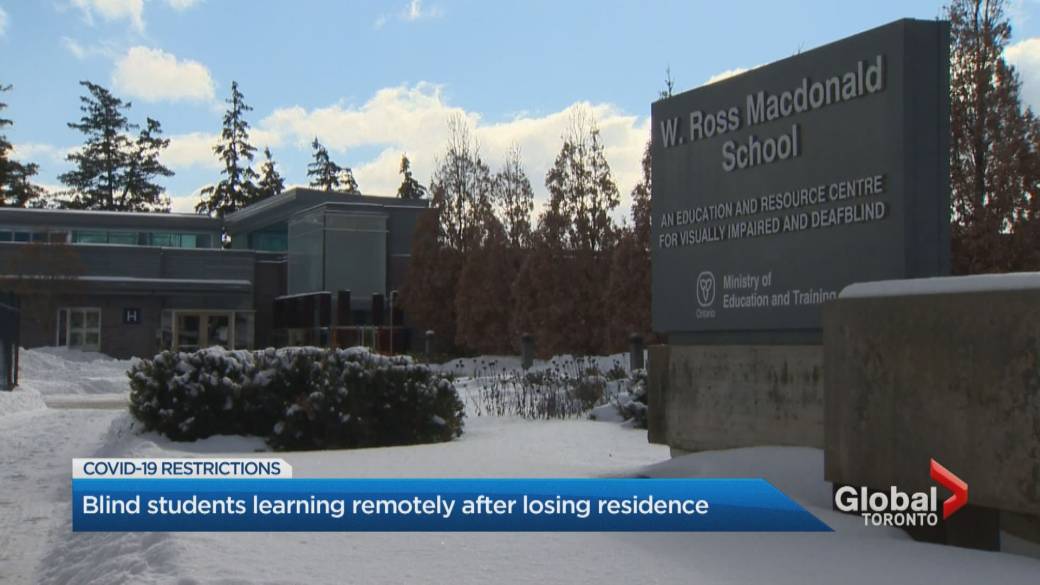 “At HWDSB, the Grade 9 EQAO assessment will not occur for students in Quadmester 2. The time remaining will focus on the successful completion of the Grade 9 Math course,” said Bill Torrens, superintendent of student achievement, in an emailed statement. “The assessment was conducted in Quadmester 1. We plan to resume our participation in Semester 2.”

Peel and Dufferin-Peel Catholic, on the other hand, said they won’t conduct the tests for the rest of the year.

The province is requiring that all Grade 9 students learning in person take the test, but it notes that there’s added flexibility for boards this year, who can “schedule or reschedule” tests “as appropriate.”

“While EQAO assessment started earlier this year with 140,000 students completing their assessment already, our government will continue to invest and support learning in reading and mathematics, along with significant funding to support student mental health,” said Caitlin Clark, a spokeswoman for Lecce.

But that flexibility isn’t enough for some boards.

The province requires that the tests be administered in person, despite being conducted on a computer, so that teachers can supervise their students. That’s presented issues for the Toronto District School Board, spokesman Ryan Bird said, because learning was remote between Jan. 5 and Jan. 19, when some schools were scheduled to administer the tests.

“We advised schools that if participating would create challenges in supporting students, completing curriculum, etc. — they could choose to not participate,” he said in an email.

Mary Reid, an assistant professor at the University of Toronto’s Ontario Institute for Studies in Education whose expertise is in teaching mathematics, said the pandemic complicates administering the test in myriad ways.

“(The Ministry of Education) expects all Grade 9 students to do the test, not realizing that there are 1,001 scenarios out there that make it logistically so difficult and challenging,” said Mary Reid.

For instance, she said, some schools may be out of laptops that are used for administering the tests, because they sent them all home with students during the shift to online learning, Reid said. The EQAO said it is permissible for students to use their own devices to take the test, but only if those devices have appropriate software installed to prevent cheating.

And while EQAO tests are helpful tools when it comes to making decisions about pedagogy and curriculum, Reid said officials wouldn’t lose out on much by skipping this year.

“It’s an anomaly. We are in an unprecedented time,” she said. “The validity and reliability of this Grade 9 math assessment may be very limited because of the mental health of students, because of the logistical complexities. It’s just it’s not a good year to have this as a requirement.”

Reid said the hodgepodge of approaches school boards are taking to the assessment is a symptom of poor ministerial oversight.

“This is the risk: when you write a letter to the ministry and they say, ‘No. You must. Thou shalt. You have to do this,’ then you’re stuck in a corner. Whereas if you don’t write to the ministry and beg for forgiveness later, then OK. So are you willing to take that risk?”