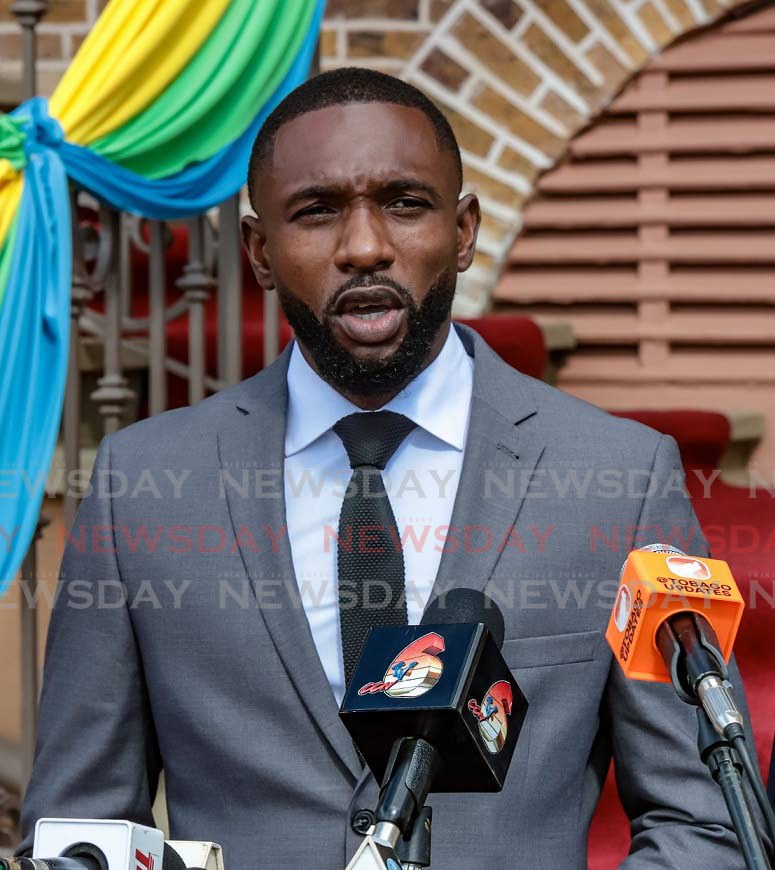 Minority Leader Kelvin Morris has expressed serious concern over reports of termination of contracts within the Tobago House of Assembly. Chief Secretary Farley Augustine confirmed on Monday that employees from the monitoring and evaluation unit, Division of Infrastructure, Quarries and Urban Renewal had been fired, but he claimed they were not suitable for their position, and were political hires by the former PNM administration.

In a press release on Wednesday, Morris said, “As the members of the Minority, we are of the view that the focus of this administration should be on job creation, rather than job termination, especially during this pandemic, where economic hardship has overtaken our society. We have received several phone calls from Tobagonians employed with the Tobago House of Assembly, expressing concerns about termination of their employment and non-renewal of their contract employment at various Divisions.

“It is quite unfortunate and disheartening that the new administration’s strategic goals include the termination of employment of single parents, many of whom are already burdened with bread and butter challenges precipitated by the onset of the covid19 pandemic.”

Morris said the THA should focus on revitalising tourism and agriculture to create jobs, instead of terminating employment.

“It is in this context that the Minority Leader and Minority Councillor are appealing to the present administration to show some compassion and care in allaying the numerous fears of our fellow Tobago brothers and sisters, since we all agree in the mantra: people before politics.”

He called on the Progressive Democratic Patriots administration to “treat all residents fairly and equitably regardless of political affiliation.” He said the PNM was willing to work with the PDP “in changing the dynamics of the way we govern the island’s affairs and truly work together to create more job opportunities for all Tobagonians.”

“Before any such move was made, we looked at reports, we looked at the scope of works, we looked at what they have been doing and not doing and we felt that that was one of the areas that we needed to save some money. There would be a few other similar units in time to come that we’ll see where we will save some monies and do some restructuring which we just have to do.