The Middlesex-London Health Unit reported one death and 220 COVID-19 cases on Thursday.

The death involved a man in his 80s not associated with a long-term care or retirement home.

Meanwhile, the London Health Sciences Centre reported 166 COVID-19 inpatients on Thursday, up from 163 reported a day ago.

As noted, LHSC is caring for 166 COVID-19 inpatients, back to the record-high 166 reported last Tuesday and Thursday.

Of those, 19 are in adult critical care, compared with 24 a week ago.

Five or fewer of the 163 are in Children’s Hospital, with zero in pediatric critical care.

Of the 166 patients, 77 are being treated for COVID-19 while 94 others in hospital have incidental COVID-19 infections (meaning they were admitted for another reason).

There are several outbreaks at LHSC at St. Joseph’s Health Care London. Further information can be found in the Outbreaks section below.

St. Joseph’s Health Care London reported 13 cases among patients or residents in its care as of Tuesday and 76 health-care workers with COVID-19, compared with 58 patient/resident cases and 111 staff cases a week ago. 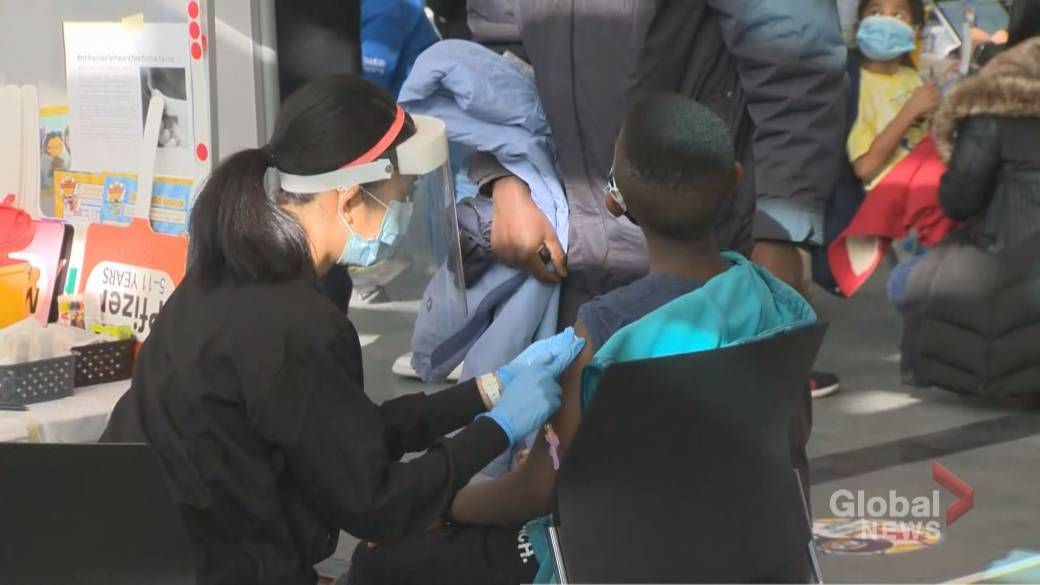 The MLHU reported 220 cases Thursday, compared with 180 reported the day before. Note that due to changes in eligibility for PCR testing, daily case counts are not considered a fully reliable reflection of COVID-19 activity in the region.

LHSC is reporting the following outbreaks:

A previous outbreak at Parkwood Institute Main Building’s 4BE is no longer listed as active.

Note that school closures and school absentee rates can be found on the province’s website. 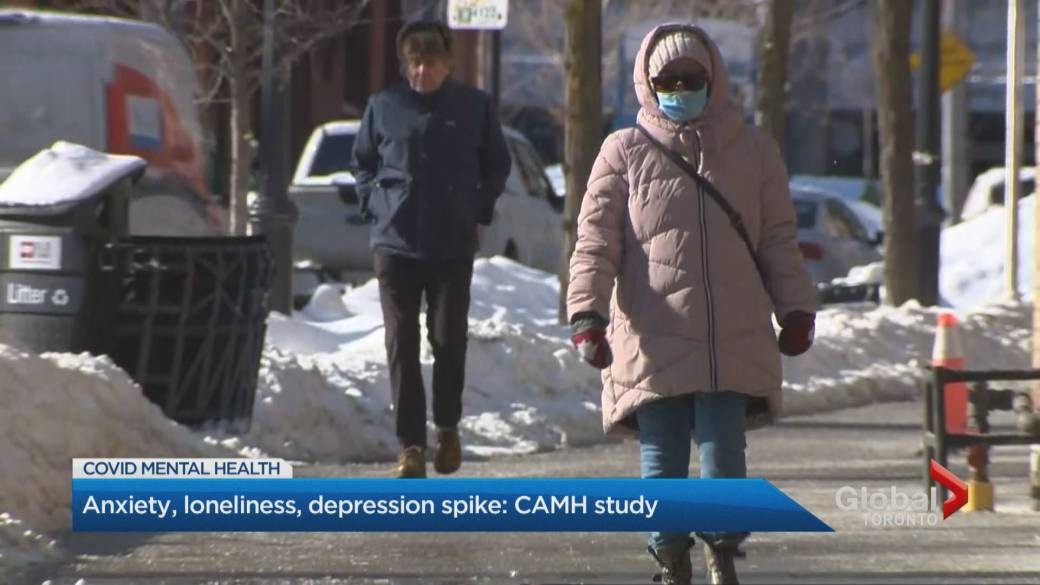 Two-dose coverage for that cohort sits at 83.7 per cent, up from 83.2 per cent the week prior.

The percentage of people age five and older who’ve received third doses climbed to 43.2 per cent, up from 38.5 per cent a week prior. Note that those under 18 are not currently eligible for a third dose.

Health unit data shows that since Dec. 16, 33.9 per cent of hospitalized cases have involved people who were unvaccinated. Note that unvaccinated residents make up only 10.4 per cent of the region’s five-and-older population as of Jan. 22.

Ontario is reporting 3,645 people in hospital with COVID on Thursday, with 599 in intensive care units.

This is down by 371 hospitalizations and a decrease of nine in ICUs since the previous day.

3,645 people in Ontario hospitals with COVID, 599 in intensive care

Of the 3,645 people in hospital with COVID-19, 56 per cent of them were admitted because of the virus, while 44 per cent were admitted for other reasons but tested positive for COVID-19.

Southwestern Public Health reported one death, 28 hospitalizations on Thursday, down from 48 a week ago. Ten are in the ICU, compared with eight a week ago.

The death reported Thursday is a male from Elgin in his 70s, and not linked to an outbreak.

As of Jan. 26, 77.9 per cent of those aged five and older in the region had received two doses of the vaccine, while 82.7 per cent have had at least one dose.

Of those, seven are considered to be active cases.

The most recent death was reported Tuesday. No details were provided.

HPPH reported 516 total cases among health-care workers since March 2020, up from 506 the day before.

HPPH is reporting one outbreak at a congregate living setting. No further details were provided.

As of Jan. 26, 84 per cent of residents aged five and older have had at least one COVID-19 vaccine dose while 79.4 per cent are fully vaccinated. Third-dose coverage stands at 48.6 per cent of those five and older, though those under the age of 18 are not eligible for a third dose. 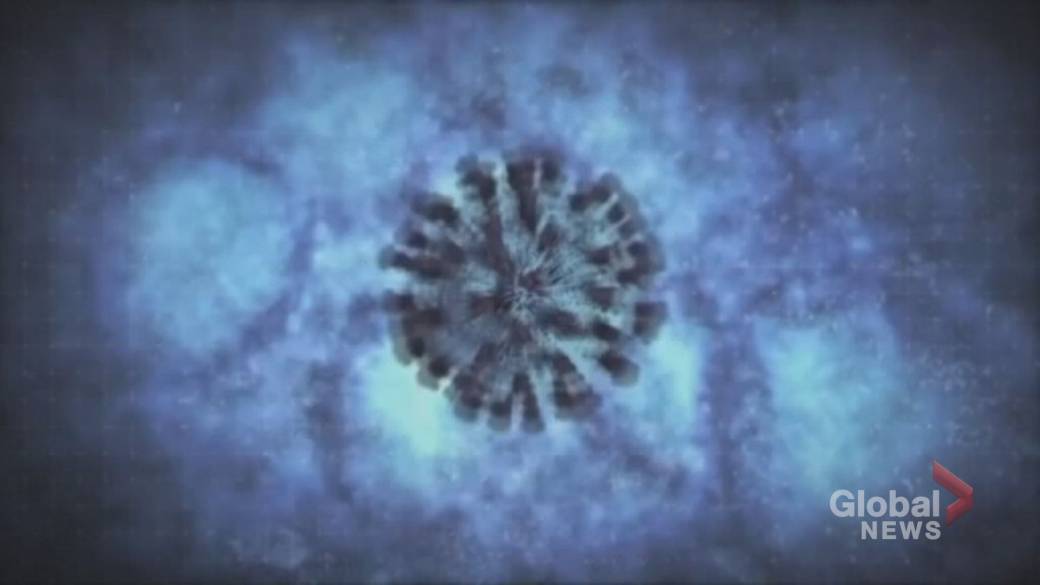 No information was provided about the three deaths reported Wednesday.

Canada has detected BA.2 cases. What we know about this Omicron subvariant

LPH reported 15 active outbreaks as of Wednesday, including at the following congregate living facilities:

— with files from Gabby Rodrigues and Jacquelyn LeBel