The deaths involved a woman in her 80s associated with a long-term care home and a man in his 60s with no association with long-term care or retirement homes. Neither was vaccinated.

Meanwhile, the London Health Sciences Centre reported 145 COVID-19 inpatients on Friday, compared with 153 a week ago.

As noted, LHSC is caring for 145 COVID-19 inpatients, with 22 inpatients in adult critical care.

That compares with 153 inpatients with 22 in adult critical care a week ago.

Of the 145 patients, 84 are being treated for COVID-19 while 61 others in hospital have incidental COVID-19 infections (meaning they were admitted for another reason).

There are several outbreaks at LHSC at St. Joseph’s Health Care London. Further information can be found in the Outbreaks section below.

St. Joseph’s Health Care London reported 12 cases among patients or residents in its care as of Tuesday and 87 health-care workers with COVID-19, compared with 16 patient/resident cases and 99 staff cases a week ago.

As mentioned, the MLHU reported two deaths on Friday, involving a woman in her 80s (associated with a long-term care home) and man in his 60s, neither of whom was vaccinated.

There have been at least 37 COVID-19-related deaths reported by the MLHU in January.

The MLHU reported 217 cases Friday, compared with 224 reported last Friday. Note that due to changes in eligibility for PCR testing, daily case counts are not considered a fully reliable reflection of COVID-19 activity in the region. 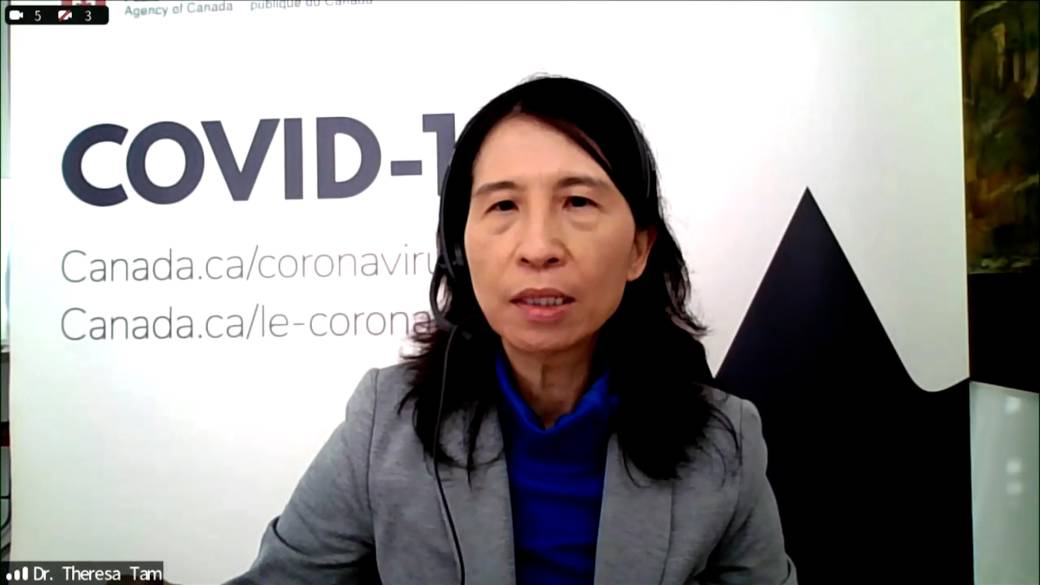 LHSC is reporting the following outbreaks:

A previous outbreak at Parkwood Institute Main Building’s 3KE is no longer listed as active.

Note that school closures and school absentee rates can be found on the province’s website.

The province’s GO-Vaxx mobile COVID-19 vaccination clinic will return to London on Sunday, Jan. 30. The bus will be at the South London Neighbourhood Resource Centre parking lot at 1119 Jalna Blvd. in the White Oaks neighbourhood from 11 a.m. to 6 p.m. Sunday.

Those interested in attending must book an appointment online or by calling 1-833-943-3900.

Two-dose coverage for that cohort sits at 83.7 per cent, up from 83.2 per cent the week prior.

The percentage of people age five and older who’ve received third doses climbed to 43.2 per cent, up from 38.5 per cent a week prior. Note that those under 18 are not currently eligible for a third dose.

Health unit data shows that since Dec. 17, 32.94 per cent of hospitalized cases have involved people who were unvaccinated. Note that unvaccinated residents make up only 10.4 per cent of the region’s five-and-older population as of Jan. 22.

Ontario is reporting 3,535 people in hospital with COVID-19 on Friday, with 607 in intensive care units. This is down by 110 hospitalizations but an increase of eight in ICUs since the previous day.

3,535 people in Ontario hospitals with COVID, 607 in intensive care

Meanwhile, Ontario also reported 5,337 new lab-confirmed COVID-19 cases on Friday, though that is an underestimate of the true widespread transmission of the virus due to recent testing restrictions. Sixty-eight more virus-related deaths were reported Friday.

Southwestern Public Health reported one death on Friday, involving a man in his 90s from Oxford. The death was linked to an active outbreak, SWPH said.

SWPH also reported 25 hospitalizations, down from 52 a week ago. Of the 25, eight are in the ICU. Last Friday, there were 10 COVID-19 patients in the ICU.

Manitoba’s current public health orders to be extended one week

As of Jan. 26, 77.9 per cent of those aged five and older in the region had received two doses of the vaccine, while 82.7 per cent have had at least one dose. 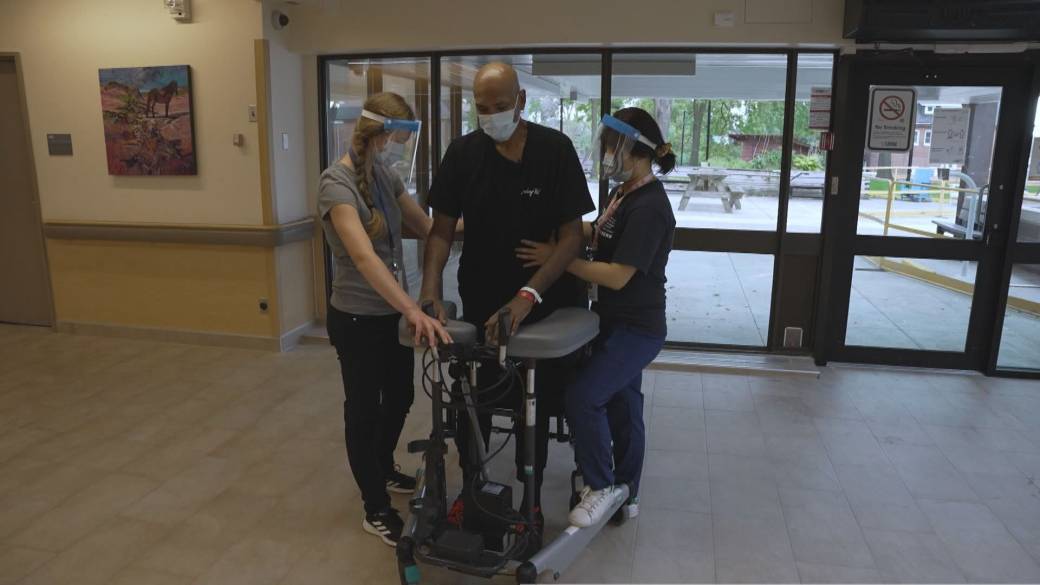 On Friday, Huron Perth Public Health reported 11 people were in hospital with COVID-19.

Of those, nine are considered to be active cases.

The most recent death was reported Jan. 25. No details were provided.

HPPH reported 521 total cases among health-care workers since March 2020, an increase of five from Thursday.

HPPH is also reporting an outbreak at South Huron Hospital in South Huron, declared Jan. 27, involving eight patients. There is also one congregate living outbreak reported but no further details were provided.

As of Jan. 26, 84 per cent of residents aged five and older have had at least one COVID-19 vaccine dose while 79.4 per cent are fully vaccinated. Third-dose coverage stands at 48.6 per cent of those five and older, though those under the age of 18 are not eligible for a third dose. 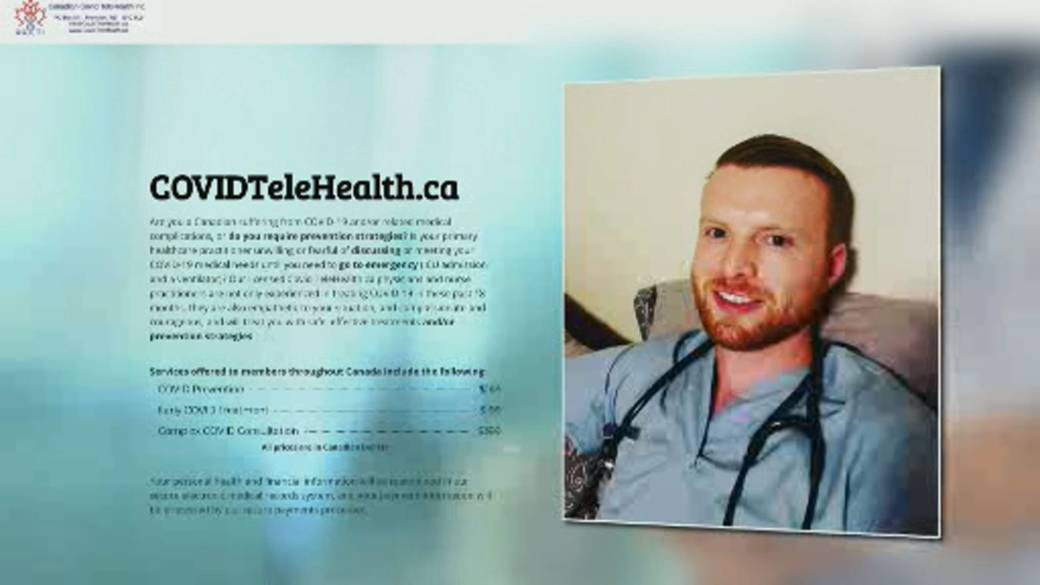 No information was provided about the death reported Friday.

Ontario reports over 1,000 deaths from COVID in January; top doc points to Delta

An outbreak at Sarnia Jail in Sarnia was declared Jan. 8 and involves 38 inmates and seven staff members.

There are four outbreaks in unidentified workplaces:

No further details were provided about the workplace outbreaks.

— with files from Gabby Rodrigues and Sawyer Bogdan