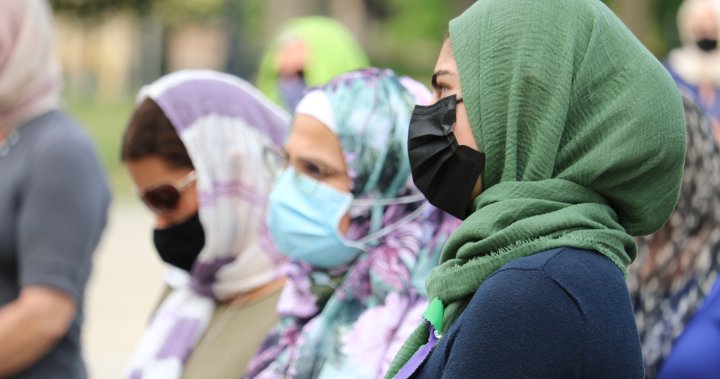 The first day of remembrance for the Quebec City mosque attack is especially important with the murder of a London Muslim family this summer.

The National Day of Remembrance of the Quebec City Mosque Attack and Action Against Islamophobia is this Saturday, on the fifth anniversary of the attack in 2017. Six men were killed and five other people were injured.

To mark the day, people are encouraged to wear green squares, the same colour as the carpet in the mosque where the six men were killed.

“If it’s out of sight, it is out of mind. That’s why it’s so critical to keep it in sight and keep it in conversation, so we don’t forget this problem still affects the Muslim community in Canada.” 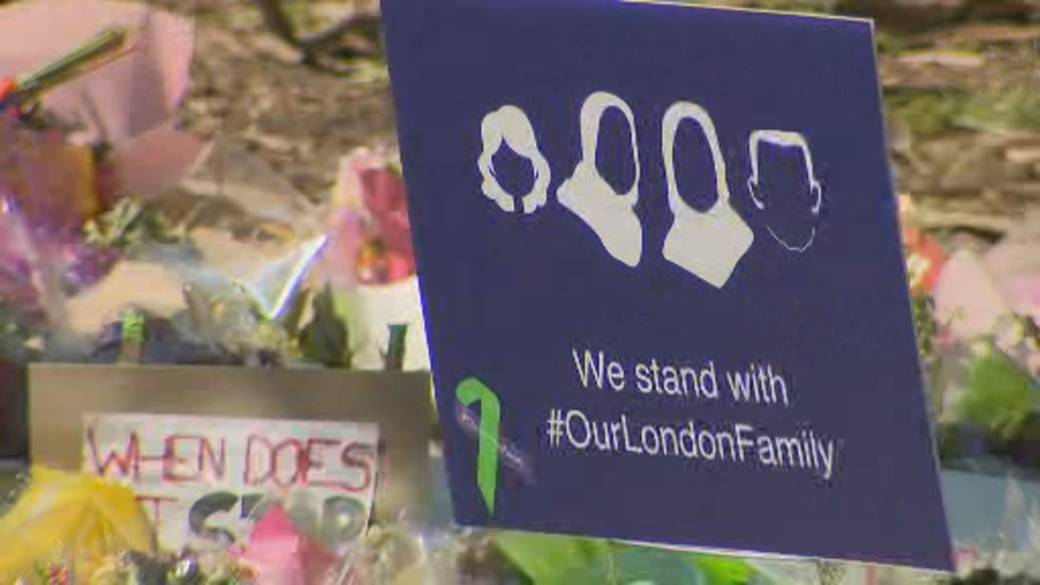 On the evening of June 6, 2021, five members of a local family were out for a walk in the city’s Hyde Park neighbourhood before they were run over by a pickup truck.

Salman Afzaal, 46, his 44-year-old wife Madiha Salman, their 15-year-old daughter Yumna and her 74-year-old grandmother, Talat Afzaal, were killed in the attack.

A day after the attack, Chief Steve Williams said London police “believe the victims were targeted because of their Islamic faith.”

Later this year the Ontario government is set to review the Our London Family Act, calling for changes to education and to address Islamophobia and hate crimes in the province.

Anwer said it’s good to see action, especially since when the attack five years ago first took place, even condemning Islamophobia was politicized.

“We are at a point where we need to see real action from the federal government, the provincial government and the municipal government.”

— with files from Andrew Graham