Relative, neighbours of murdered Port of Spain woman: ‘Where is safe?’ 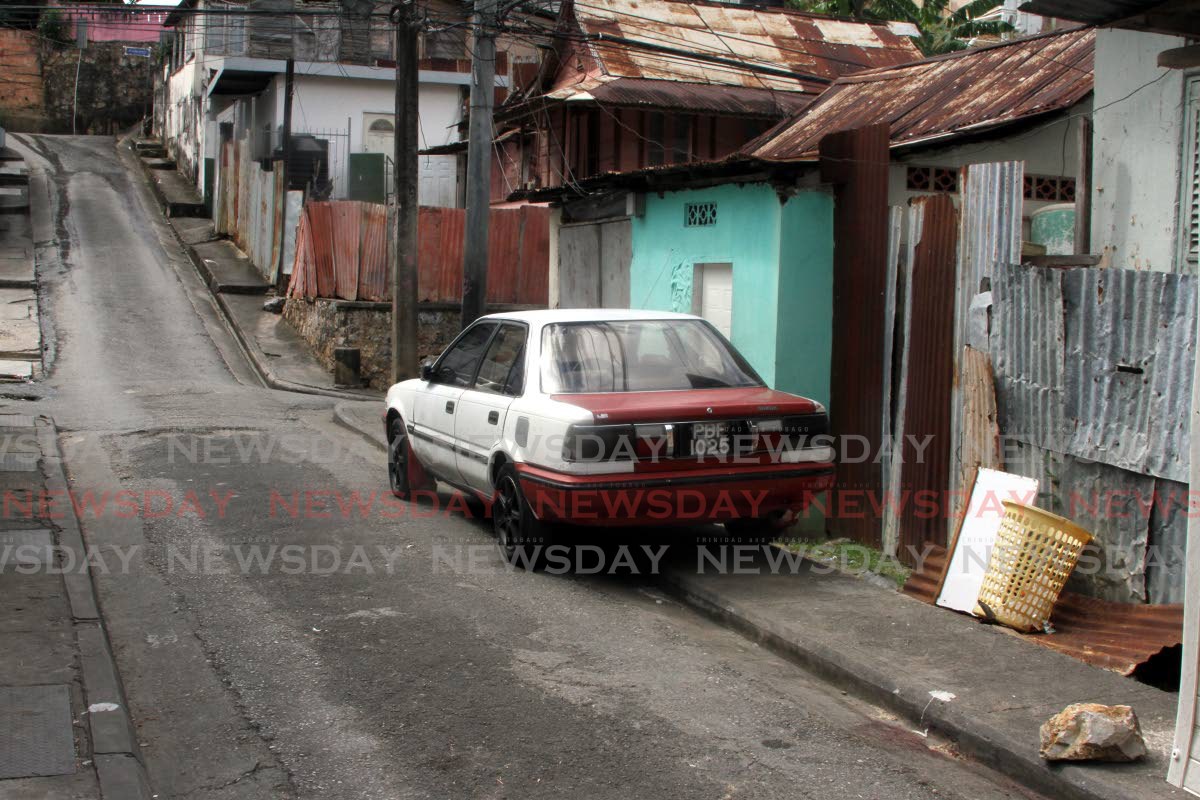 Relative, neighbours of murdered Port of Spain woman: ‘Where is safe?’

When Lyndon Williams heard a volley of gunfire near his east Port of Spain home on Wednesday afternoon, he did not think it was his common-law wife, Tamesha LaBarrie, who was in danger.

LaBarrie, 41, was shot and killed while speaking with friends outside a parlour nearby at around 4 pm.

Newsday visited LaBarrie’s home on St Rose Street, and spoke with Williams, who recalled hearing the gunshots and described the attack as “senseless”

Williams, a fisherman, said LaBarrie was on her way home from work as a security guard when she was shot.

“Only after we found out it was our relative who was shot and lying down in the drain.

“The most we can tell people is to be safe with yourself and your relatives.”

While grieving LaBarrie’s death, Williams said even though he didn’t know the men who were also wounded he also offered his support to their relatives.

Asked if he felt concerned for his safety in the same area where his wife was murdered, Williams said he was doing his best to stay safe and was not too concerned.

LaBarrie had two children, a 14-year-old daughter and a 17-year-old son, who lived with them.

Newsday spoke with nearby residents who also heard the gunshots and said they were fearful after the murder.

One resident, who asked not to be named, said she did not want to describe LaBarrie as being in the wrong place at the wrong time, given how close she was to her own home.

“You can actually see it from the spot where she was killed. If that’s being in the wrong place at the wrong time, well then, where is the right place to be?”

But she added, “We don’t even come out here and lime and talk. The only reason all of us are out here at the same time right now is because the power is out in our homes and we came out to get some fresh air.”

Referring to the intersection of Quarry and Belgrade Streets and a network of other narrow roads on the nearby hill, another resident said it was easy for criminals to escape after committing their crimes and called for more police presence in the area.

Contacted for comment, one officer in the Port of Spain Division said they had no information to suggest why Laberry or the men were targeted.

“The woman is a security guard. Usually after work she just talks with the people in the area outside the shop before heading up the road home.

“We don’t know why this was done. Sometimes we ourselves buy food at the same shop to support the community business. This was just foolishness.”

The officer also lamented the difficulty the police had in getting witnesses or victims in the area to talk about incidents of crime.

“East Port of Spain is one of the hardest places to get information from people. Residents and businesspeople alike, if they get shoot today, by tomorrow they’re changing their minds on whether to give information.”

When Newsday visited, bullet holes and dried blood from the shooting were still visible.