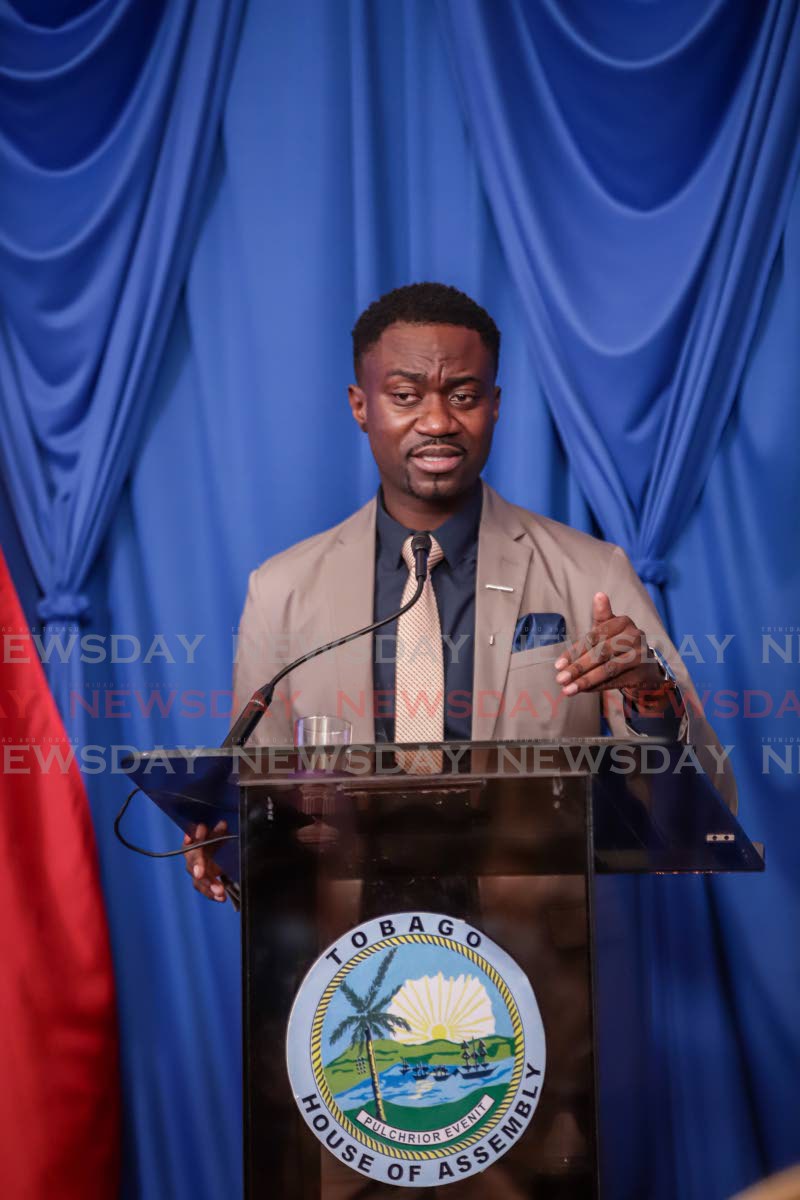 He revealed the process for the audits has started.

“I can now report, Madam Presiding Officer (Abby Taylor), that the process for the audits have begun with the retrieval and seizure of all the necessary documents by the internal audits unit,” Augustine said.

He added a specialized forensic audit firm has been identified, evaluated and selected to conduct the audits into the programmes.

“Madam Presiding Officer, let me state here that if any evidence of fraud, corruption and misuse of THA funds is unearthed by the audit, those who are identified would be criminally liable and would face the full brunt of the law and will find themselves never working for the THA led by this team again.”

He lamented that frequent discrepancies found in audited reports of the THA over the years have not led to convictions.

“Madam presiding officer, we have had dozens of audit reports of the THA by the auditor general over the last 21 years representing every kind of issue associated with the former administration’s inability to properly account for hundreds of millions of taxpayers dollars.”

Augustine added, “Regrettably, Madam Presiding Officer, there is no evidence that any action has been taken despite the promises to address these issues. And so, on December 6 2021, the people of Tobago gave the PDP a mandate to fix those very issues that they ignored.”

Augustine’s announcement of the audits came against the backdrop of financial statements which, he said, revealed that the THA is now saddled with a liability portfolio of more than $738 million.

Referring to the THA’s financial position as at December 13, 2021, when the Progressive Democratic Patriots officially assumed duties, he said, “In terms of liabilities, inclusive of commitments, Madam Presiding Officer, as was reported, as of date, is $738,076,321.55 – that is December 13, 2021.”

He continued, “Now this is telling a seriously troubled picture for us in Tobago… That figure does not include the larger term bond financing liability of $164 million plus an annual interest of $8 million, which becomes due for repayment in 2027.”

Augustine said he has already signalled to Finance Minister Colm Imbert that a line item should be included in the THA estimates of expenditure to meet this financial obligation going forward.

He said his administration is now saddled with the responsibility to reduce significantly that $738 million liability in a manner that does not stymie Tobago’s development.

In this regard, Augustine said he has commissioned a technical team to reduce significantly the assembly’s liability portfolio in the fastest possible time.