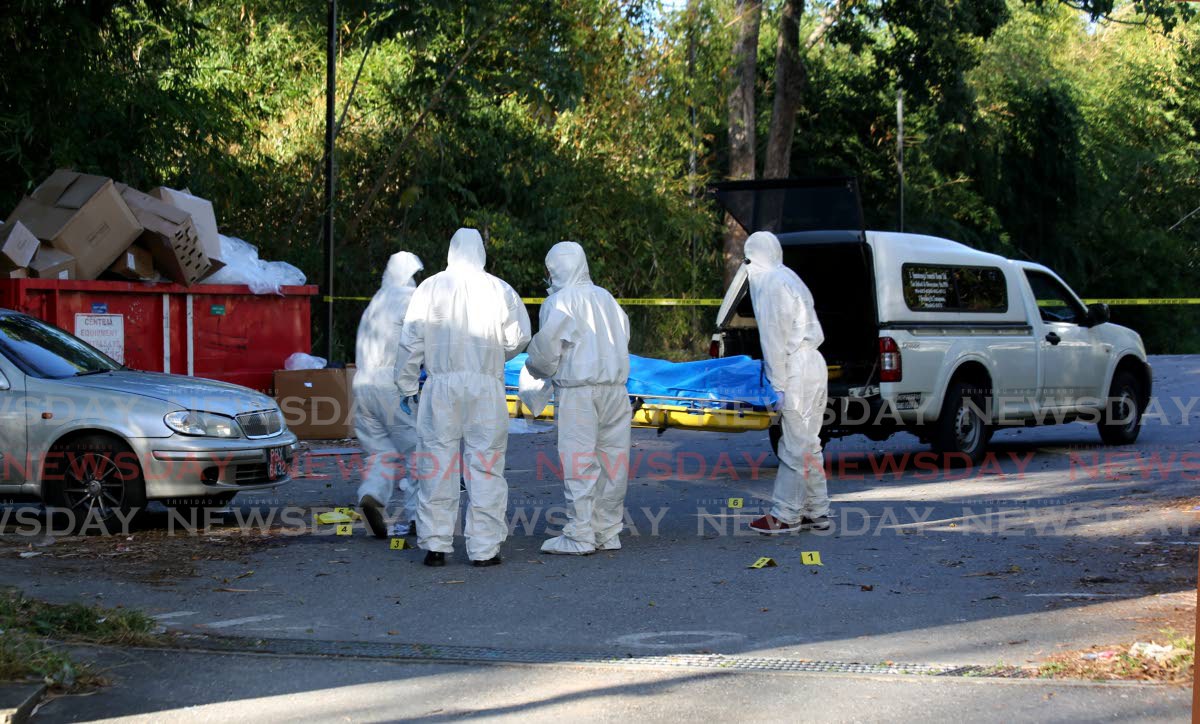 Police are investigating the murder of 38-year-old Mark Andrew who was gunned down in the carpark of a St Anns hotel.

Police said Belmont police received a report of gunshots near the Brixx Hotel, Coblentz Avenue, Cascade, at around 2.45 pm and went to the area where the found the man’s body.

Homicide detectives and crime scene investigators went to the scene with a district medical officer who declared the man dead.

Police are viewing CCTV footage as part of enquiries.