Joni Mitchell was right – they really are paving paradise and putting up parking lots.

Statistics Canada‘s first survey of urban green space shows that, just as the singer-songwriter warned, cities across the country are getting greyer and browner.

“We did a see a decrease over the time period we looked at,” said Jennie Wang, who helped prepare a massive report from the federal agency released this month on human activity and the environment.

StatCan used satellite imagery to estimate the amount of green space in Canadian cities – parks, urban trees, even backyards and lawns. The data has existed for years, but it was used for this purpose.

“(We’re) getting a sense of the condition of vegetation in urban areas,” Wang said. “It’s the first time we’ve done that.”

The researchers looked at 31 urban centres of various sizes across the country. They compared satellite images from 2001, 2011 and 2019.

They found about three-quarters of large and medium-sized cities were less green in 2019 than they had been 20 years earlier.

“You end up seeing less green as you walk down the street,” Wang said. 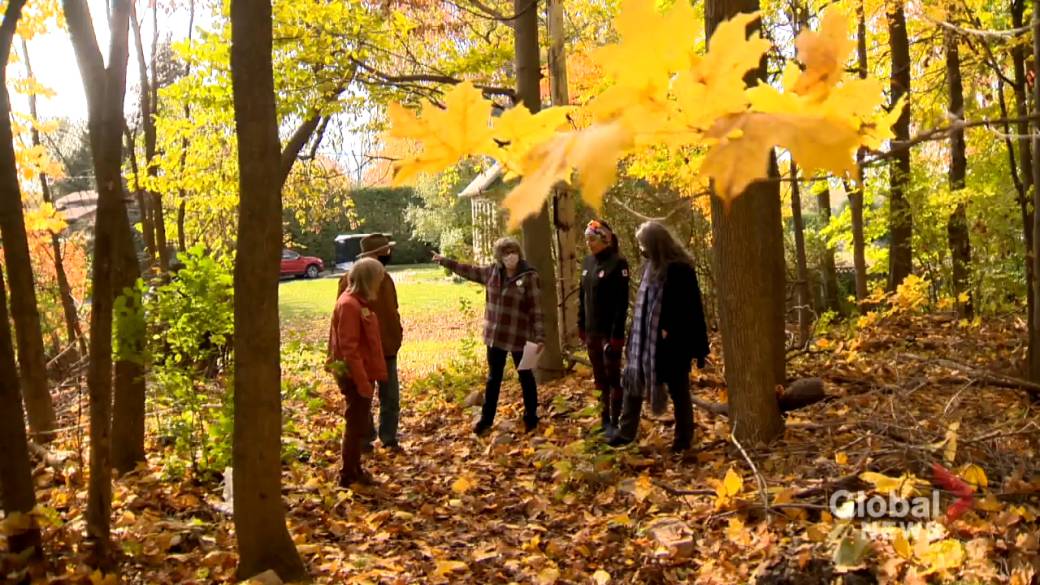 Big losers include cities such as Kelowna, B.C., which went from nearly three-quarters green to less than half. Milton, Ont., went through a similar drop, as did Winnipeg.

Toronto, Montreal, Vancouver, Calgary and Edmonton all lost green space. Saskatoon and Regina were among the few that gained.

Let it grow: City encouraging naturalization in some of Edmonton’s green spaces

Urbanization is a big driver of green space loss, said Wang. Milton grew by 350 per cent over the course of the study and Kelowna’s population grew from 150,000 to 223,000.

Other factors such as drought or insect infestations also play a role. Winnipeg’s losses, for example, were exaggerated by the emerald ash borer.

But the losses are real, said Wang, and have real implications. 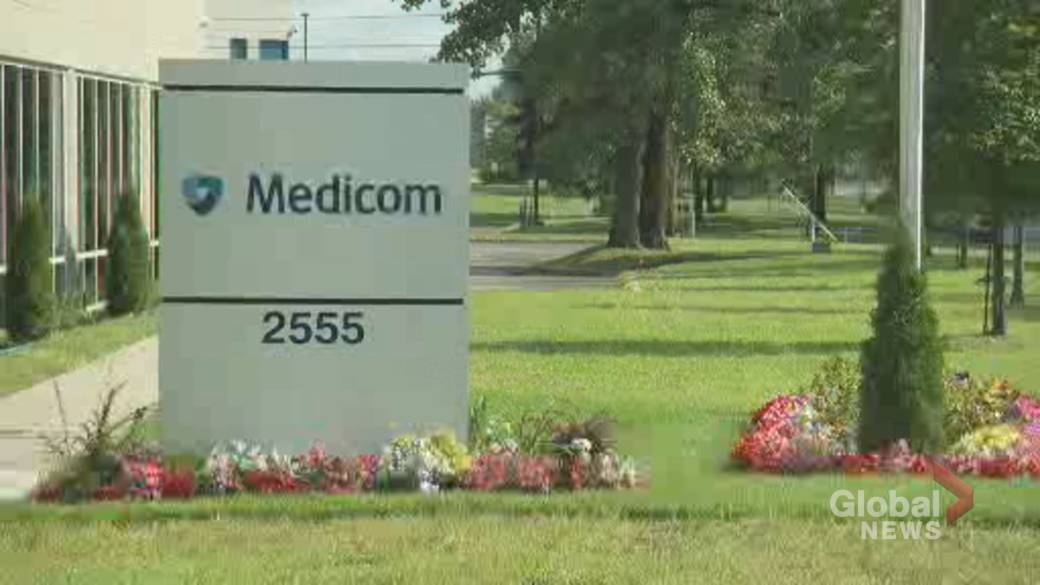 Sandeep Agrawal, a geographer and urban planner at the University of Alberta, has found the temperature difference between a city such as Edmonton and the surrounding countryside can be as high as five or six degrees. That differential is linked with the amount of urban green.

“If the tree cover goes down, the urban heat island effect goes up quite a bit,” he said.

Heat islands can help cause human health problems such as respiratory failure or heat stroke, a problem worsened in heat waves such as that experienced last summer over much of Western Canada.

There’s no going back once a pasture or woodlot has been bulldozed for houses or shopping malls, Agrawal said. Even when the landscaping matures, it doesn’t fully replace was what there before.

Governments are starting to recognize the issue, he said, making it tougher to cut trees on public land and enacting laws promoting so-called “green roofs,” vegetation planted atop buildings.

Most Canadians live in cities, Wang said. She said her research can help governments figure out how their policies are affecting the trees and grass that live alongside the urban concrete and asphalt.

“This kind of information can help cities monitor whether there’s been an effect from their policies.”