Guelph police say a woman who handed over an LCBO gift card to officers instead of her driver’s licence has been arrested and charged with impaired driving.

In a news release on Friday, police said they pulled over a vehicle at around 2:30 a.m. after it was spotted driving erratically on the University of Guelph campus.

According to the service, after asking the driver for her licence, she instead produced an LCBO gift card while denying she had been drinking.

“However officers could detect an odour of alcohol beverage,” police said.

The woman failed a roadside breathalyzer test and further testing at the station confirmed she had more than the legal limit of alcohol in her system.

A 19-year-old woman from the Orangeville area has been charged with impaired driving.

Her licence, which police managed to get a hold of, has been suspended for 90 days and the vehicle has been impounded for 14 days.

She is scheduled to make a court appearance on Feb. 22. 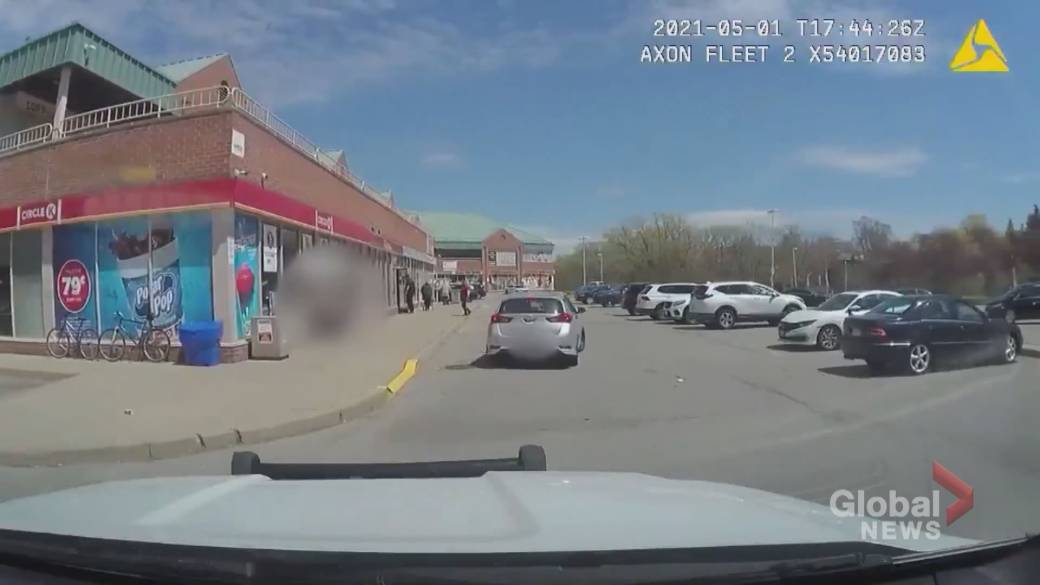