A 31-year-old Hamilton man is facing a second-degree murder charge in connection with a “suspicious death” of a noted Niagara winemaker.

“A male, now identified as Paul Pender, age 54 of Grimsby, was pronounced deceased at the scene,” Const. Mary Gagliardi said in a release.

The Vineland, Ont. operation said Pender was the head winemaker and joined their team in 2005.

Our local Ontario wine industry is heartbroken. We have tragically lost an industry legend, Paul Pender. ⁰Paul touched the lives of so many people and deep sadness has spread near and far. pic.twitter.com/Q9qzAGQm1k

“We will all miss him more than words can express,” Tawse said in a statement released Friday.

The winemaker’s website says Pender was a former carpenter and graduate of Niagara College’s winery and viticulture program.

He leaves behind wife Allison Findlay and three children.

Retail stores and the restaurant at Tawse have closed until Wednesday.

An investigation continues and OPP asks anyone who may have witnessed the incident to reach out.

The accused is in custody and will appear in Cayuga Court at a later date. 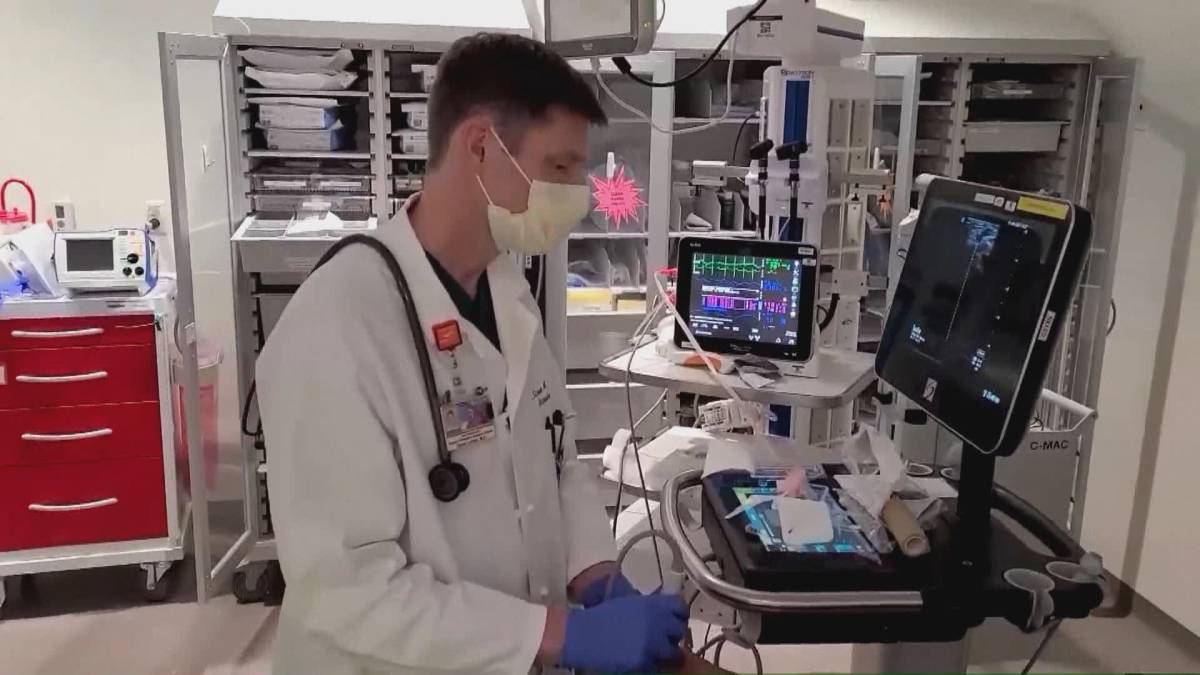 4:43Has the pandemic reached an ‘endemic’ stage?