No injuries were reported, but charges were laid following a series of events that led to a vehicle crashing through a downtown London, Ont., fenced guardrail and ultimately landing on its roof.

Police say emergency crews responded to reports of the crash at around 3:30 p.m. on Monday near Wellington and Horton streets.

A vehicle had been allegedly travelling eastbound on Bathurst Street before driving through a fenced guardrail located just east of Wellington Street, according to police.

After crashing through, police say the vehicle landed on its roof, with the driver fleeing the area on foot before officers arrived.

The driver was found and arrested a short distance away, according to police.

A 32-year-old London man has been charged with dangerous driving, failure to remain and driving while under suspension.

The accused remains in custody and was scheduled to make a court appearance on Tuesday. 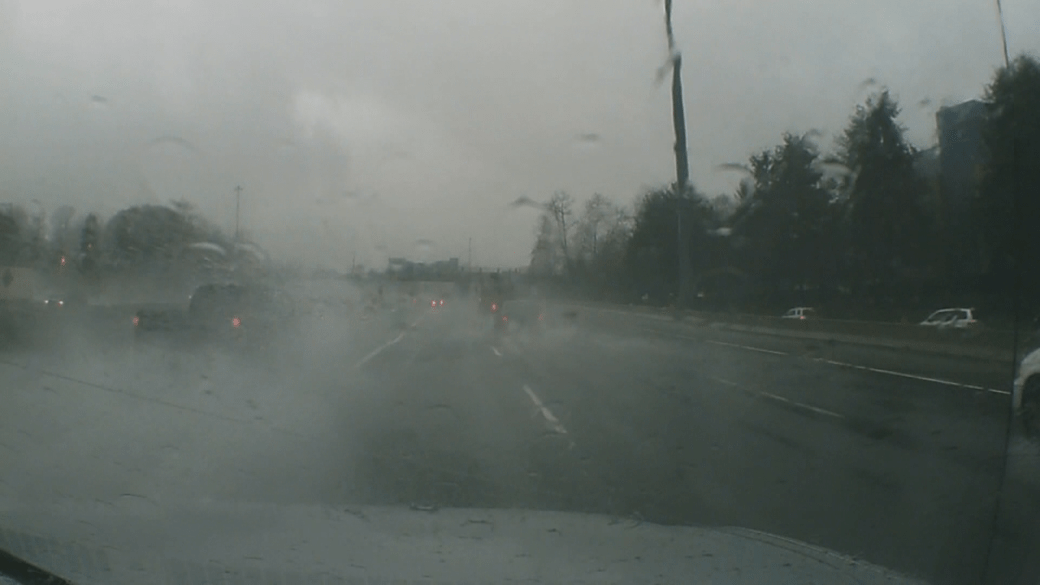