The community outreach organization in Guelph will use the funds for an after-school basketball program for teenagers in the Onward Willow neighbourhood.

In a statement, Shelldale executive director Diana Boal pointed to the importance of sport for the health and well-being of teens living in the area.

Basketball complex to be added to Guelph’s Norm Jary Park

“For most of our families, organized sports and recreation are not attainable for their children due to the cost of registration, equipment, and travel-related costs,” said Shelldale executive director Diana Boal.

“Having the program right here in their neighbourhood will increase their access to nearby, organized physical activities, and promote the availability of a variety of programs at Shelldale Family Gateway.”

Some of the funds will also go towards purchasing cleaning supplies, PPE and staff time allotted for sanitizing between sports sessions. 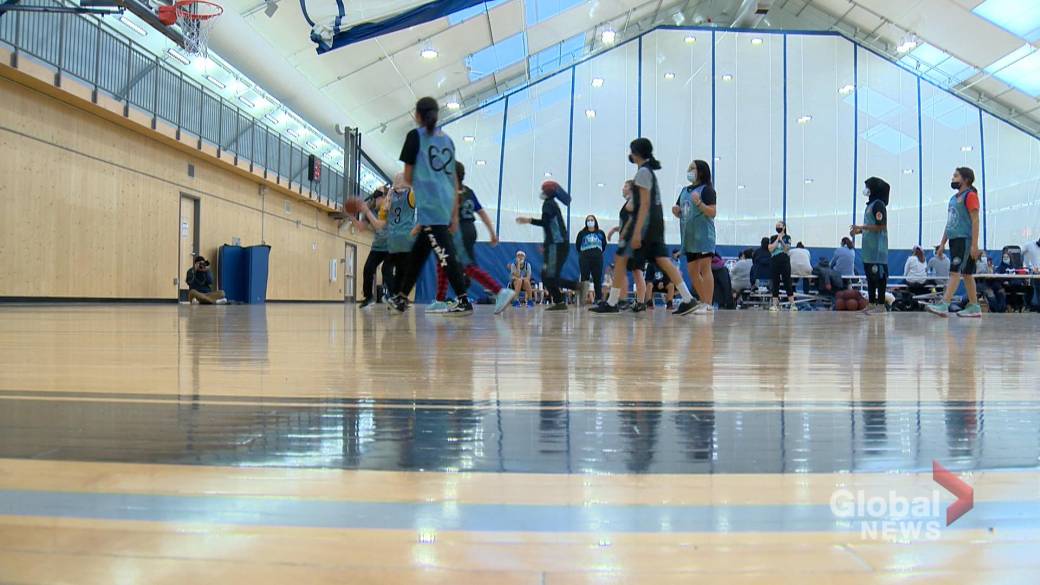 The announcement comes after the City of Guelph announced last year it would build a basketball complex behind Shelldale’s office in Norm Jary Park.

Construction started in August 2021 and is expected to be completed this spring.