The latest census data shows the population of London, Ont., has risen by 10 per cent since 2016, but a local realty expert has concern as another indicator fails to keep up.

For the wider London census metropolitan area (CMA), which factors in surrounding areas such as St. Thomas, Middlesex Centre and Thames Centre, the population was pegged at 543,551, up from 494,069 in 2016.

The latest numbers also place the London region as the fourth fastest-growing CMA in all of Canada. Three CMAs in B.C. – Kelowna, Chilliwack and Kamloops – rank first, second and third on that list, respectively.

“I cannot remember when, if ever, London was ranking so highly in terms of growth,” said Michael Haan, the director of Western University’s Statistics Canada Data Research Centre.

He points to an example of a Torontonian who has spent most of the pandemic living in a highrise, only to desire a house with a decent backyard that is more likely found in London’s housing market. 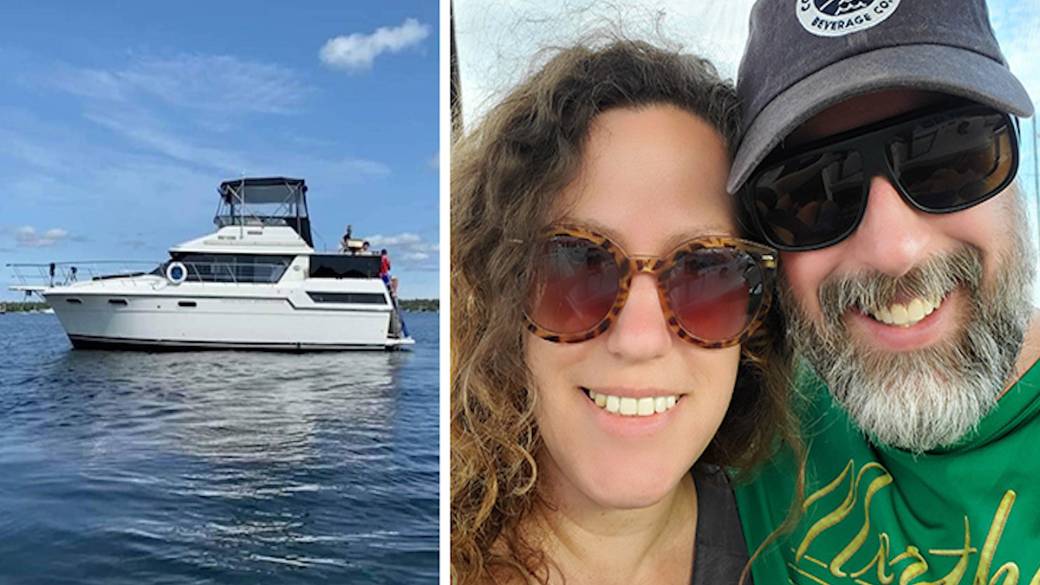 2:19Why this Ontario family is ditching their house to live on a boat

Why this Ontario family is ditching their house to live on a boat – Jun 13, 2021

Another influence is the increasing ubiquity of remote work amid the pandemic, with more employers placing their trust in remote work-enabling software such as Zoom and Microsoft Teams.

The third factor, Haan says, won’t be confirmed until more census data is released, but he believes it’s tied to an ageing baby boomer population.

“My sense is that lots of people were cashing out of expensive housing markets and moving down the road … and finding their retirement homes,” Haan said.

“Why not do it a bit early? The worse thing that could happen would be that you have to commute into Toronto or something like that for a couple of years before you retire.”

Haan expects the population growth in London, as well as all of southwestern Ontario, will continue in the years to come and the London and St. Thomas Association of Realtors (LSTAR) wants the region to prepare.

While the population rose by 10 per cent, the total number of private dwellings in the London CMA increased by only 6.8 per cent since 2016.

LSTAR CEO Bill Madder says this further illustrates the need for more housing, after the association’s January report showed the average sale price of a home had risen to just under $800,000 with other figures showing there were only two weeks worth of housing inventory on the market by the end of January.

“If there are any impediments to that happening, we need to somehow figure out a way to reduce those or remove those and allow our builders to build what needs to be built for the growing population,” Madder said.

“We don’t see any change in the demand side … we just need to make sure the supply somehow attempts to keep up, so the prices don’t continue to rise.”

Affordability is an issue that’s also weighing on the mind of Ward 6 Coun. Mariam Hamou, who says London will need to work if it wants to keep growing.

“What the means is we have to keep attracting good talent to this city, whether that means people or companies or institutions or non-profits,” Hamou said.

“Focusing on core, focusing on affordability, focusing on the environment, these are things that are going to contribute to making London a world-class city.” 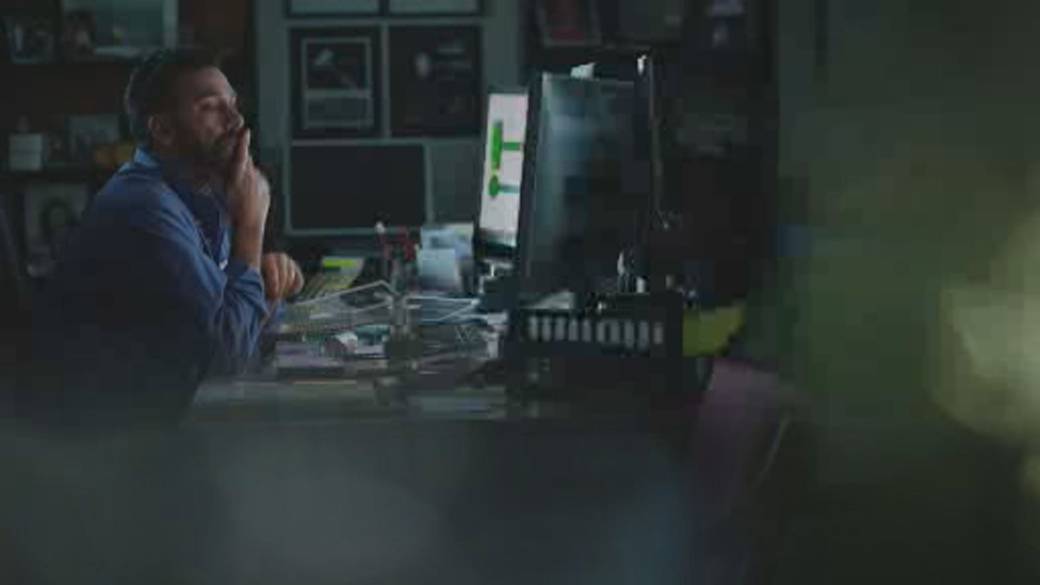 There’s also an emphasis on defining London as a big city and Hamou says it’s important that council moves forward with that mentality.

“In fact, last night at our strategic priorities and policy committee meeting, somebody actually referenced London as our “small little city of London” … now we have the numbers to prove that we’re not just a small city.”

The population growth had also exceeded the expectations of city officials, but there were plenty of things that signalled growth was coming, such as an increase in planning applications, building permits and other development activity.

That’s according to London’s manager of long-range planning, research and ecology Kevin Edwards who says the population growth is only one piece of a puzzle that will come together as more census data is released.

“It comes out in pieces and we compile it and digest as it comes through, we analyze trends and the outcome of that is updated forecasts for the next 20 years,” Edwards said.

As for the population signs that can be found along the outskirts of London, Edwards says these are based on census data and are due for an update.

“Over the next year, we’ll be updating our population signs to reflect the new number.” 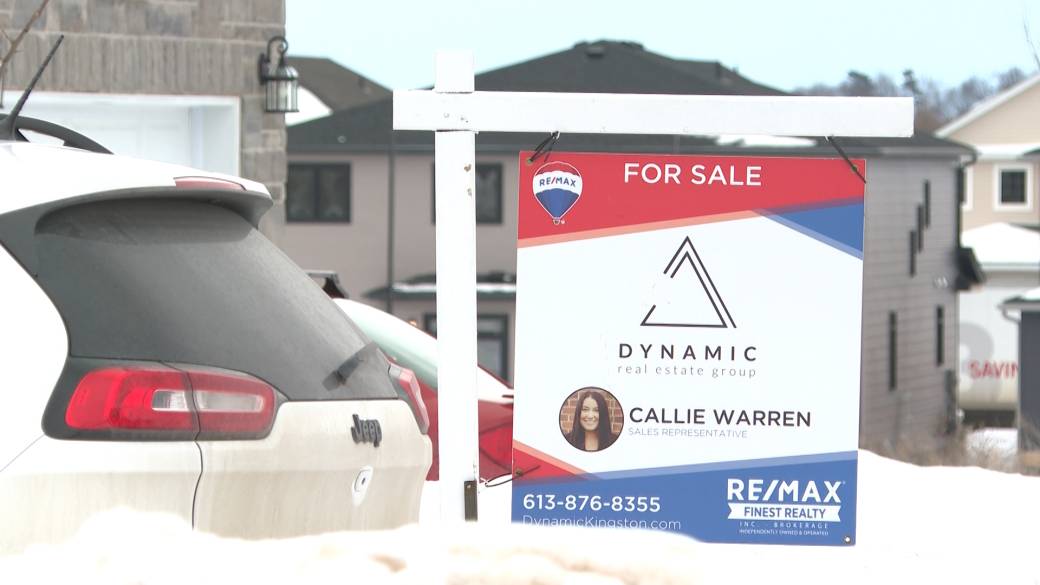