The deaths involved three men and four women ranging in age from their 60s to 90s. Three were associated with long-term care.

LHSC, meanwhile, is caring for 91 inpatients with COVID-19, 22 of whom are in adult critical care.

Of the 91 patients, 52 are being treated for COVID-19 while 39 others in hospital have incidental COVID-19 infections (meaning they were admitted for another reason).

All five patient cases are at Parkwood Institute Main Building.

As mentioned, the MLHU reported seven new deaths. So far in February, at least 24 deaths have been reported.

The deaths reported were as follows:

The health unit also reported 115 cases on Thursday. A week ago, it reported three deaths and 189 cases. Note that due to changes in eligibility for PCR testing, daily case counts are not considered a fully reliable reflection of COVID-19 activity in the region. 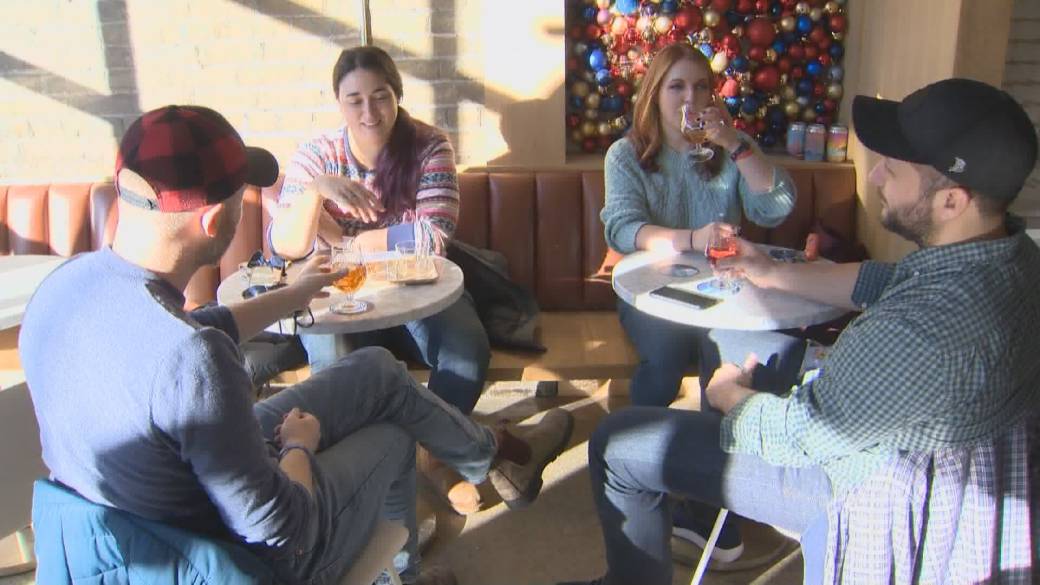 4:37COVID-19 restrictions ending for some provinces

COVID-19 restrictions ending for some provinces

LHSC is updating its outbreak information on Mondays, Wednesdays and Fridays, except in the cases where an outbreak is resolved or declared.

As of Wednesday, LHSC reported the following outbreaks:

The MLHU has declared an outbreak at Strathroy Middlesex General Hospital in 1S as of Feb. 2.

An outbreak at Manor Village at London, 4E, declared Jan. 31, was listed as over as of Feb. 9.

The health unit is now offering the choice of the Pfizer-BioNTech or Moderna COVID-19 vaccine at all of its clinics as part of efforts to increase vaccination availability and uptake.

The MLHU provided updated vaccination data on Tuesday, covering up to the end of day Feb. 5.

As of that time, 90.2 per cent of residents aged five and older had at least one dose of COVID-19 vaccine, up from 89.9 per cent the week prior. Two-dose coverage for that cohort sits at 85.9 per cent, up a full percentage point from 84.9 per cent.

The percentage of people aged five and older who have received third doses is 47.7 per cent, up from 46.1 per cent the week before. Note that those under 18 are not currently eligible for a third dose.

Data showing the distribution of cases, hospitalizations and ICU admissions since Dec. 15, 2021, by age, based on vaccine status from no doses to three doses can be found on the “vaccination status” tab of the health unit’s Summary of COVID-19 Cases in Middlesex-London page.

Further information on vaccination in the MLHU’s region, as well as other COVID-19-related information, can be found on the health unit’s website.

The province reported 1,897 people in hospital with COVID-19 on Thursday with 445 in ICUs. This marks the first time hospitalizations have dipped below 2,000 since early January.

Last Thursday, there were 2,797 hospitalizations with 541 in ICU.

Of the 1,897 in hospital, 56 per cent were admitted due to COVID while the rest were admitted for other reasons but tested positive. Among those in ICUs, the figures were 76 per cent and 24 per cent, respectively.

On Wednesday, SWPH reported one additional death, involving a man in his 80s from Elgin County.

As for cases, SWPH reported:

There are active outbreaks at the following long-term care homes, retirement homes and hospitals:

As of Feb. 7, 79.8 per cent of those aged five and older in the region had received two doses of the vaccine, while 83.3 per cent have had at least one dose.

As of Monday, all COVID-19 vaccination clinics in St. Thomas, Woodstock and Tillsonburg accept walk-ins. 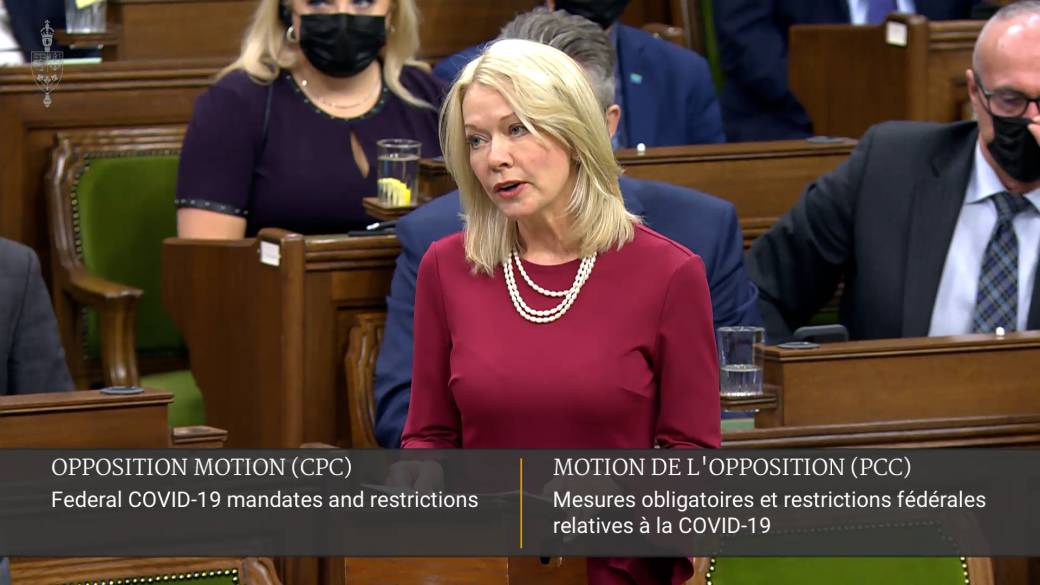 Huron Perth Public Health reported three people were in hospital with COVID-19. Of those, none were considered active cases.

HPPH reported 593 total cases among health-care workers since March 2020, an increase of two from Tuesday.

As of Feb. 7, 84.1 per cent of residents aged five and older have had at least one COVID-19 vaccine dose while 80 per cent are fully vaccinated. Third-dose coverage stands at 50.3 per cent of those five and older, though those under the age of 18 are not eligible for a third dose. Bluewater Health reported 16 patients in hospital with confirmed COVID-19, compared with 28 a week ago. Of those 16, two were in the ICU, compared to three a week ago.

No further details were provided on the two deaths reported Thursday.

— with files from Gabby Rodrigues