McMaster University researchers say they have a biochemical explanation for why drinking a few cups of coffee each day can potentially reduce the risk of death from cardiovascular disease.

In recent years, some studies have suggested the caffeine drink interacts with key cellular factors to remove cholesterol from the bloodstream, but the how has eluded researchers.

A study led by a pair from the Hamilton Centre for Kidney Research at St. Joe’s hospital say caffeine triggers a cascade effect that ultimately reduces LDL cholesterol in the blood – the so-called “bad” cholesterol.

You can drink up to 25 cups of coffee a day without harming your heart, study finds

High levels of LDL cholesterol are associated with increased risk of cardiovascular disease.

It’s believed consumption is linked to a decrease in a protein, PCSK9, in the blood that reduces the liver’s ability to process excess LDL.

With less PCSK9, more cholesterol can be quickly removed from the bloodstream via a receptor located on the surface of the liver. 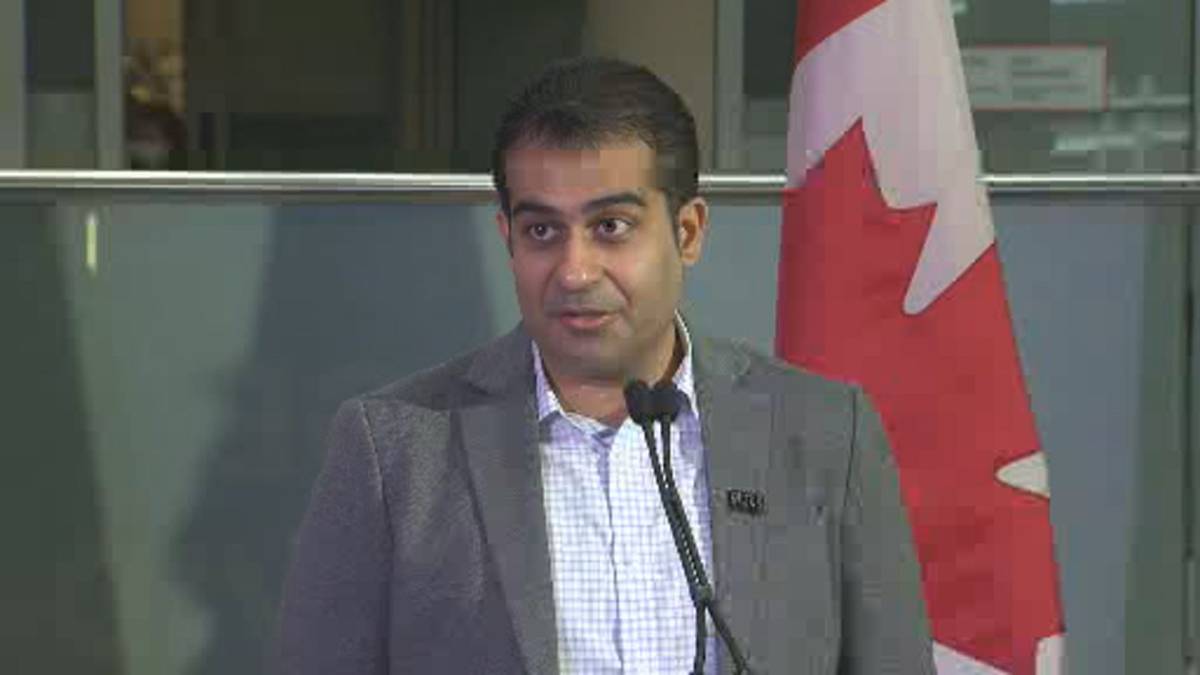 “These findings now provide the underlying mechanism by which caffeine and its derivatives can mitigate the levels of blood PCSK9 and thereby reduce the risk of cardiovascular disease,” said Richard Austin, senior author and prof at the Department of Medicine at McMaster.

Caffeine was also shown to block the activation of another protein called SREBP2, which otherwise increases PCSK9 in the liver and transports it into the bloodstream.

SREBP2 is connected with several cardiometabolic diseases, such as diabetes and fatty liver disease.

The so-called “molecular domino effect” is something Austin and scientist Paul Lebeau revealed in a 2021 study tied to some individuals with a rare genetic variant of the PCSK9 gene, which reduced its secretion from the liver – leading to lower cholesterol levels and longer lifespans.

The researchers say the discovery of the “molecular mechanism” could eventually lead to potential treatments and prevention of cardiovascular disease.

“Coffee and tea drinkers have another important health reason to rejoice,” said Austin.