A pilot program, which involves extra bylaw and parking enforcement in the area of Hamilton’s popular waterfalls, will continue through 2022.

The success of the initiative, which was launched last year to combat resident concerns, was to be debated by city councillors as part of this year’s operating budget process.

But Director of Strategic Initiatives Marty Hazell has asked for, and received, another year to assess it under normal conditions before deciding if it should be a permanent program.

Hamilton waterfall enforcement pilot project is a go for 2021

Hazell says that “because of the pandemic conditions, we haven’t been able to properly evaluate the levels of enforcement compliance.”

Dundas Coun. Arlene Vanderbeek has said the pilot is “about protecting the quality of life” for residents of Greensville, and other areas of the city that are home to the tourist draws and are plagued by trespassing and illegal parking.

Hazell adds that his impression, after having two extra bylaw and five extra parking enforcement officers in waterfall areas from mid-March through mid-November, is “noticeable improvements in some of the conditions and some of the public safety issues.”

Hamilton Mayor Fred Eisenberger notes that the pilot program is funded, at a cost of just over $360,000, from the tax stabilization reserve, “we’re not looking for new money for this, were going to existing reserves to fund it for one more year.”

City councillors have also voted to hire a pair of student “ambassadors” again this summer, to ensure safe use of the waterfront trail along the shores of Lake Ontario, between Confederation Park and the canal lift bridge.

Stoney Creek Coun. Maria Pearson insists the program, which was first launched in the summer of 2020, is still needed as a response to “speeding e-bikes and cyclists, etc., cycling groups that are unfortunately not respectful.”

That initiative runs from May through August at a cost of $28,700, paid for out of the beach reserve account. 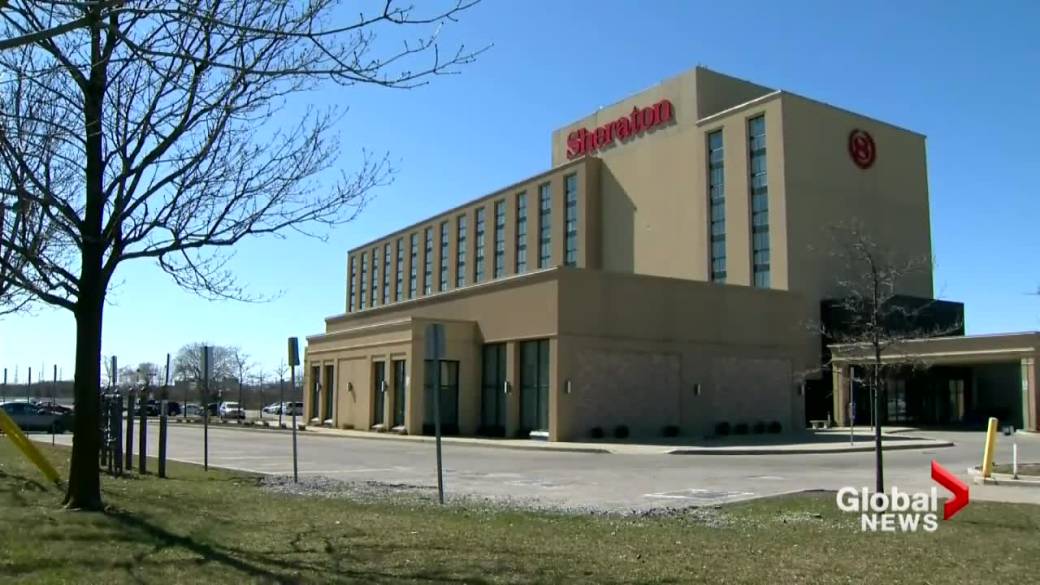