TVDSB to encourage masking after March 21, but won’t mandate – London

TVDSB to encourage masking after March 21, but won’t mandate – London

The Thames Valley District School Board says after March break, it will be up to staff and students whether they want to wear a mask.

The update for families in the region comes after the Ontario government said Wednesday that it would lift COVID-19 masking mandates in most social settings on March 21.

Director of Education Mark Fisher told Global News while the TVDSB will encourage masking in schools, the decision to do so will be an individual choice.

“We’re asking all members of the community, no matter where they come down on this issue, to honour and respect the individual choice that people will make in this regard,” said Fisher.

‘We’ve got to move on,’ Doug Ford says as Ontario announces easing of mask mandate

Public health units could potentially override the lifting of provincial mandates with the use of a Section 22 Order, but neither of the health units that cover TVDSB schools – the Middlesex-London Health Unit and Southwestern Public Health – have announced plans to do so, according to Fisher.

On Thursday, MLHU medical officer of health Dr. Alex Summers said during a virtual media briefing that he would advise school boards to only recommend masking, rather than make them mandatory. 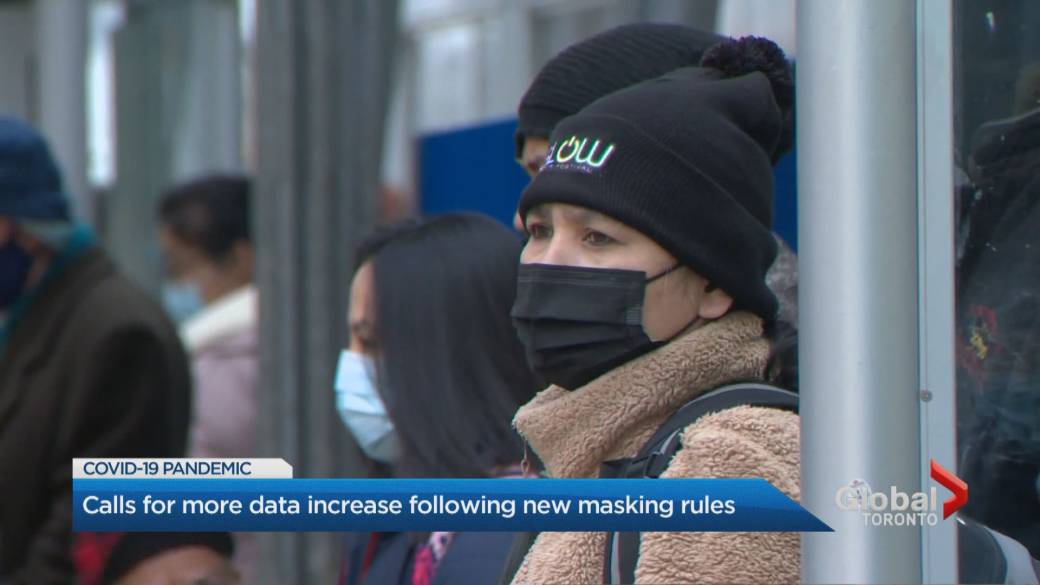 On Friday morning, prior to Fisher delivering his update, Global News spoke with parents and guardians at Thames Valley elementary schools who had mixed reactions to the lifting of the mask mandate.

Pageot says she’s more concerned that the rules will change again before the end of the school year.

“In the past, we’ve had things lifted and then go back sort of, so I’m definitely cautious, but I think for the most part, I obviously don’t want her to have to live through this anymore.”

Sara Beth McMullen expects her son, who attends Lord Elgin Public School, will continue wearing a mask after March 21, but has no issue if he chooses not to wear it.

“Other places, I understand, but for schools I feel like they probably should’ve continued using them.”

“The classrooms are confined, so my concern is the space, but at the same time, I’m looking forward to potentially putting COVID behind us,” Thompson said.

Thompson and her son are both fully vaccinated, which gives her comfort and has her leaning toward being on-board with removing mask mandates.

“I guess it’s just using your own common sense as well. If you’re not comfortable with where you’re at or if it’s super crowded, then mask up … It’ll be nice to be given the flexibility and the choice, where as right now we don’t have that,” Thompson added.

In an email sent to TVDSB families on Friday morning, the board informed parents and guardians that it would be following the provincial government’s guidance on the lifting of several other COVID-19 measures on March 21.

This includes no longer requiring cohorting and social distancing, both indoors and outdoors, at schools.

TVDSB will lift limitations on in-person gatherings and assemblies, meaning staff and volunteers can begin planning for in-person graduation ceremonies, proms and other events.

Daily on-site confirmation of screening is no longer required, however students still need to complete a screen before attending school and boarding student transportation.

Additionally, there will be no more restrictions on athletic activities, music or signing.

Also starting March 21, parents and guardians dropping of their kids will no longer be required to provide proof of vaccination or wear a mask to enter the building. On March 28, those requirements will also be lifted for general visitors and spectators in schools. 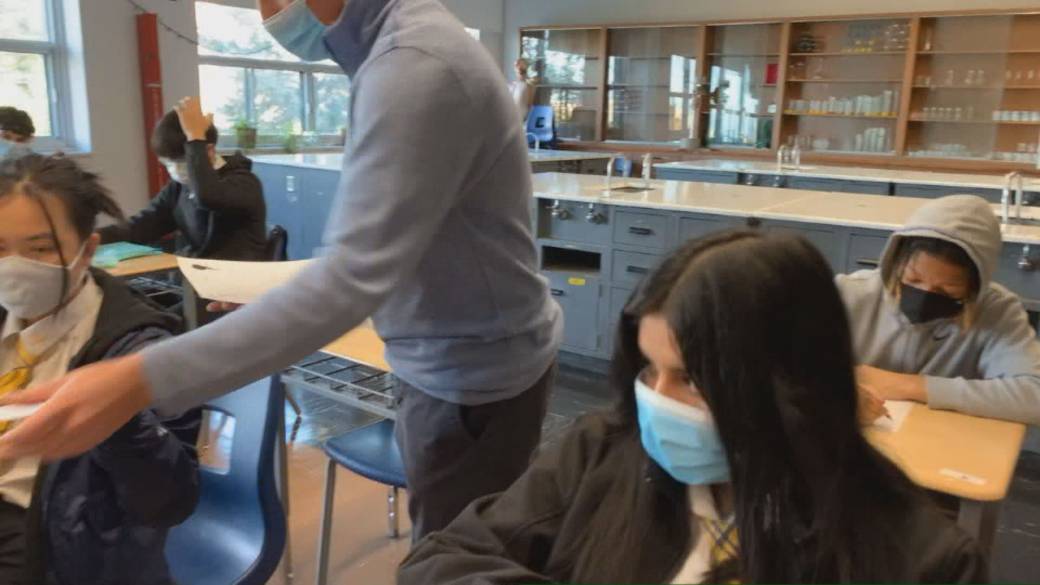