With school closed and evacuations forced by flood, Peguis parents make the most of life in limbo With school closed and evacuations forced by flood, Peguis parents make the most of life in limbo

Beverley Sumner, 32, is living out of a Winnipeg hotel room with her three children after fleeing Peguis First Nation because of rising floodwaters.

The family from the First Nation in Manitoba’s Interlake region had less than half an hour to grab everything they needed, before hopping on an evacuation bus to Winnipeg this week.

“It was actually shocking … seeing all the homes being surrounded by so much water,” she said. “We couldn’t even see the roads.… We’ve never really seen it like that, ever.”

Peguis declared a state of emergency last week and issued an evacuation order over the weekend, as the flooding Fisher River washed out roads and breached dikes.

Sumner and her family are among the more than 1,300 people who have already left the community. With no transportation, and no sense of when they will be able to return, Sumner is focused on trying to keep her kids busy.

“They were a little stressed the first couple nights,” she said, adding they are starting to settle in.

The family of four is passing the time with walks, games on an iPad and swims in the hotel pool. Sumner says some school supplies are available, but she hasn’t heard what will happen with the balance of the school year.

The Peguis Central School, which runs from nursery to Grade 12, is closed, as all three access roads are under water, a member of the school board told CBC News.

Sumner hopes evacuees can return home in a few weeks, but there is no certainty.

“It feels a little hard because we’re not too sure when or what it will be like when we get back, or if there’s anything to go back to,” she said.

Across the city, Myles Spence, 40, is also working to keep his six kids busy.

“To my kids, it’s nice for them to come to the city and everything, but it’s stressful,” said Spence.

“It’s hard being uprooted from your home and everything, but we’re making the best of it.”

His family arrived in Winnipeg on Sunday night, after floodwaters began washing over the road to their home.

“The pool is closed since we got here so that’s kind of a downer for them … but it’s nice out now, so we’re probably going to take them to the park.”

The Red Cross is providing supports for more than 1,300 flood evacuees from Peguis First Nation. The relief organization is co-ordinating hotels and meals for evacuees staying at hotels in Winnipeg, Selkirk, Gimli and Brandon, or with friends and family, a spokesperson said.

The Red Cross is working to get recreational activities going for kids and will have more to say soon, the spokesperson said.

As for school, Spence said after two years of pandemic learning, this is just another disruption they are rolling with.

His focus is simply on getting home.

“We’re probably just going to take a break for a while … handle this flood situation,” he said. “Hopefully we can get home soon.” Peguis families make the most of life in limbo

Families forced to leave Peguis First Nation over flooding are now trying to make the most of life in limbo. CBC’s Jill Coubrough caught up with parents who are out of their homes and trying to restore a sense of normalcy. 2:03 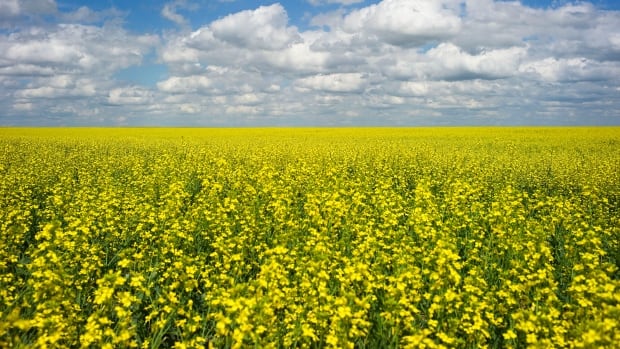