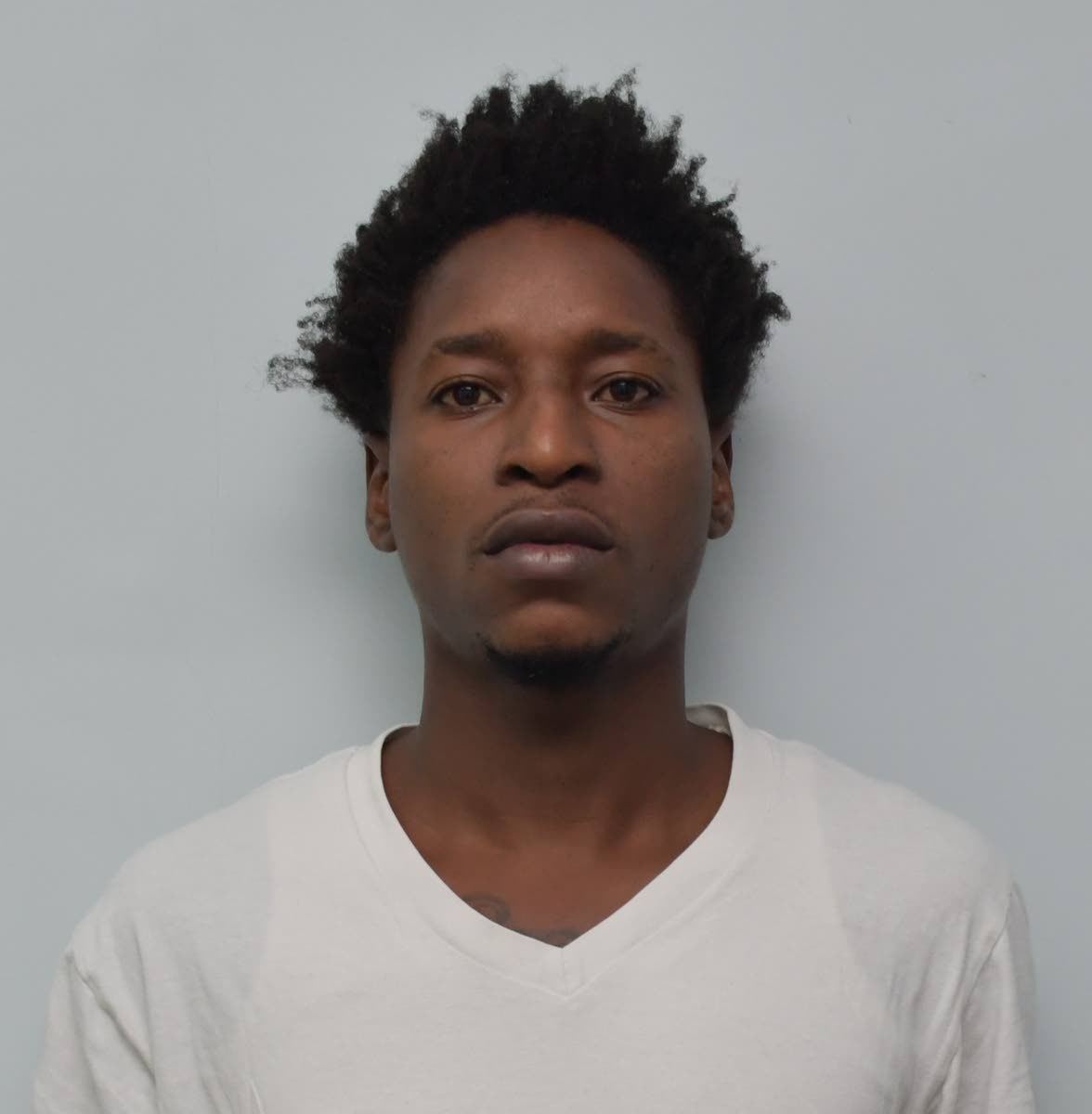 A 26-YEAR-OLD man was expected to appear before a Port of Spain magistrate on Friday charged with the murder of 31-year-old Ricardo Ottley.

A police press release said Dane Durell Douglas of Sparrow Drive, Simeon Road, Petit Valley, was arrested on April 20 in Grenada. Immigration officials charged him and he was and convicted for entering that country illegally.

Douglas was deported on April 23 and sent into quarantine.

Police reports said at 6.15 pm on June 13, they responded to a report of gunshots on Sparrow Drive.

On arriving, police saw Ottley’s body on the ground. Enquiries revealed he was at his apartment when a man, who lives nearby visited and shot him several times. The suspect was seen leaving the apartment with a gun in his hand.

Investigations were supervised by Insps Lynch and Mongroo of the HBI Region One, with assistance from the Government of Grenada, the Royal Grenada Police Force, Grenada Customs and Immigration, the TT Coast Guard and Interpol.