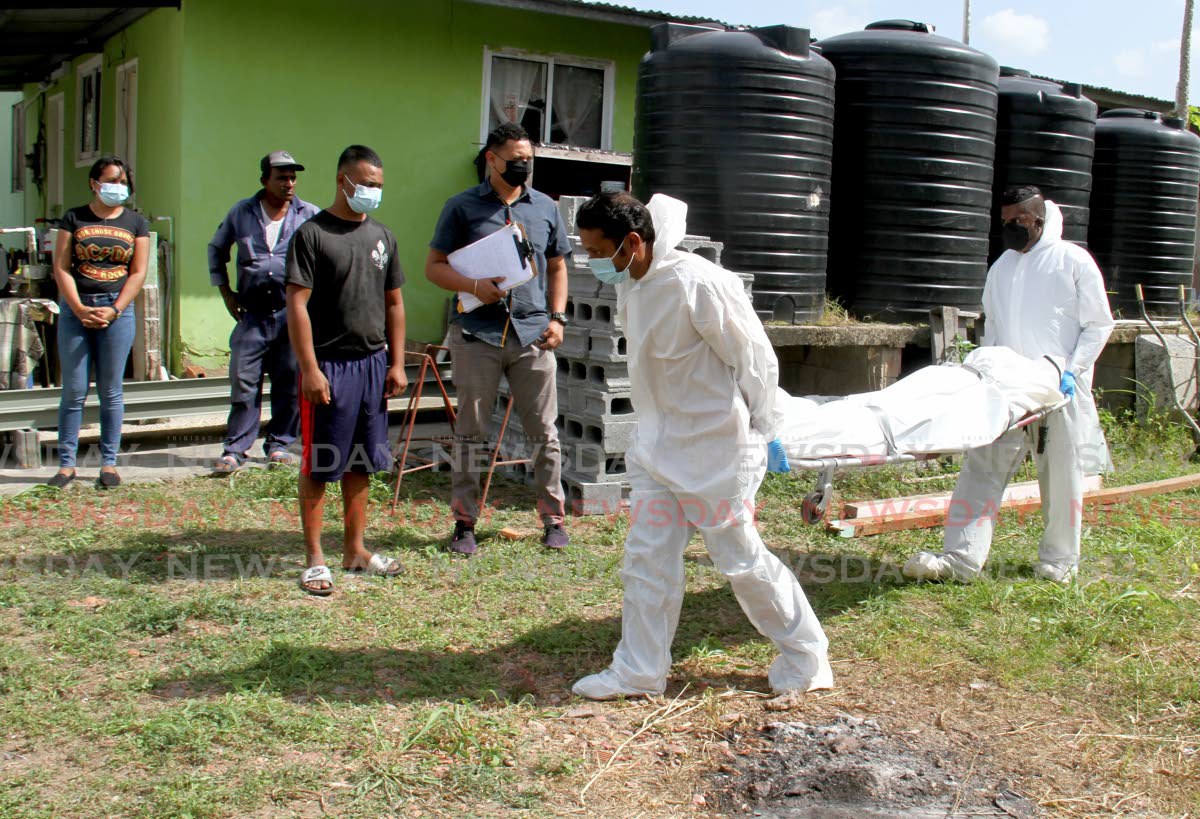 The body of a missing 65-year-old man was found on a riverbank near his family’s home in Barrackpore on Friday.

Lutchmidath “Fan” Rambarran, the father of three adult children, is believed to have died of natural causes, as there were no visible injuries on the body. However, an autopsy is set to be done at the Forensic Sciences Centre in St James after a covid19 test.

The body was found in some bushes on the riverbank about 70 metres from his home at Location Road West. He lived with his brother at Carat Hill in Barrackpore,

His nephew Bobby Beharry said the family last saw him alive on Monday at around 4 pm, when he ate and left.

“He would pass here almost every day. He would come and go, so we found it strange that he did not pass by Wednesday. We did not report it then to the police,” Beharry said.

Ren Gopiesingh, president of the NGO Hard Grounds Get Soft, recalled that he got a call about the disappearance from Rambarran’s daughter, who lives in Chaguanas.

He was heading to Point Fortin to help with the investigation into the death of two-year-old Kimani Francis. Gopiesingh said he changed direction to help Rambarran’s family search for him.

They found the decomposing body after about an hour.

“We try to respond as fast as possible to anyone to bring closure to families with love,” he said.

He offered condolences to the Rambarran family, Kimani’s family, and everyone who has lost loved ones.