News Shane Superville 26 Minutes Ago Undertakers retrieve the body of Mark Andrews, 38, who was shot dead in the car park of Brix hotel (formerly Carlton Savannah) in St Ann’s on Friday. – SUREASH CHOLAI Police are investigating the murder of 38-year-old Mark Andrew who was gunned down in the carpark of a St […]

News Corey Connelly 2 Hrs Ago Chief Secretary Farley Augustine. Photo courtesy THA. THA Chief Secretary Farley Augustine has said too muany covid19 relief initiatives in Tobago were put in the hands of politicians as opposed to social welfare workers. He was delivering a presentation on the THA’s financial status at Thursday’s plenary sitting in […] 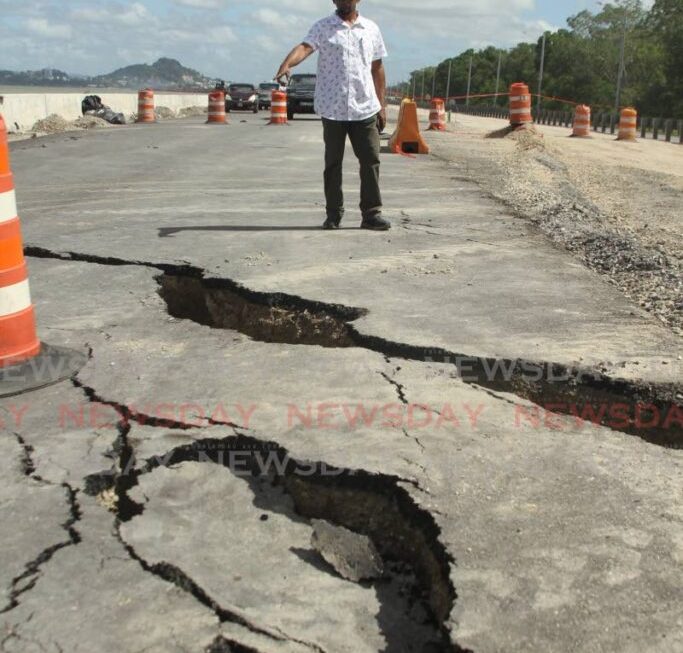 News Elizabeth Gonzales Just Now File photo by – Marvin Hamilton A group of protesters has called on the government to treat the collapse of the South Trunk Road at Mosquito Creek in La Romaine as an urgent matter. They also called on Minister of Works and Transport Rohan Sinanan to say what caused that […]

News Shane Superville 54 Minutes Ago File photo – A 54-year-old Belmont man was shot after a man chased him on Friday morning. Police said the incident happened at Serraneau Road, Belmont at around 6.30 am. Neighbours heard the gunshots and took the man to hospital, where he was treated for wounds to the right […] 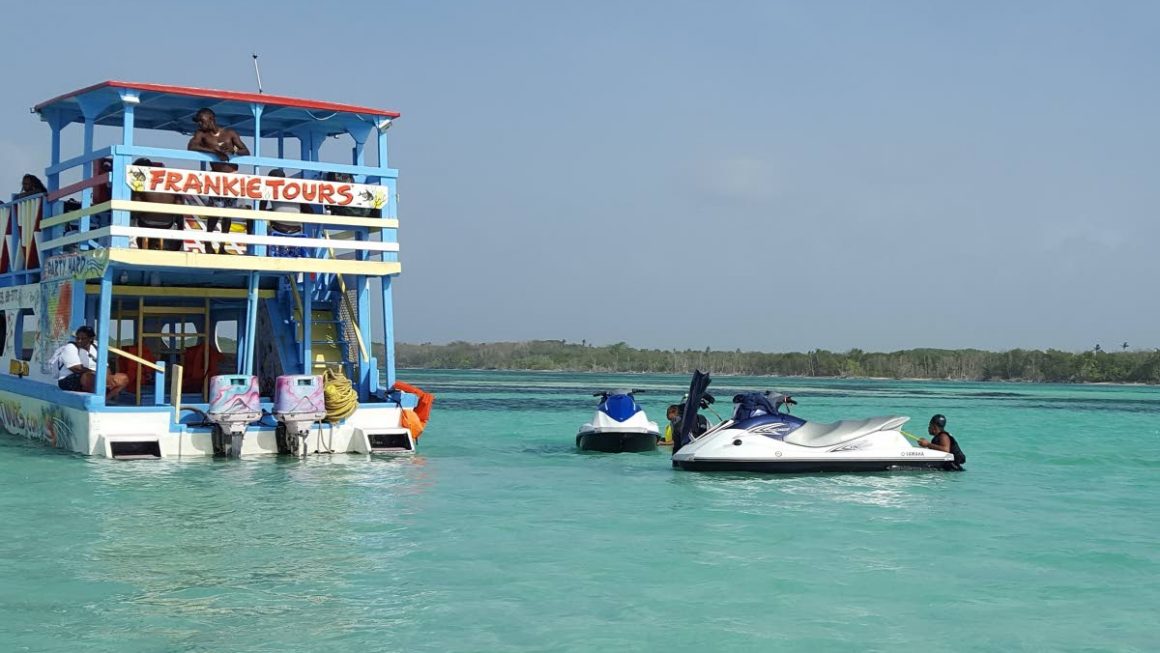 Tobago Kinnesha George 8 Hrs Ago In this file photo, patrons on board Frankie Tours reef boat during a trip to the famous Nylon Pool, in Tobago. – Tobago reef tour operators have expressed happiness at the extended opening hours at the country’s beaches. During Wednesday’s covid19 virtual media briefing, Health Minister Terrence Deyalsingh announced […] 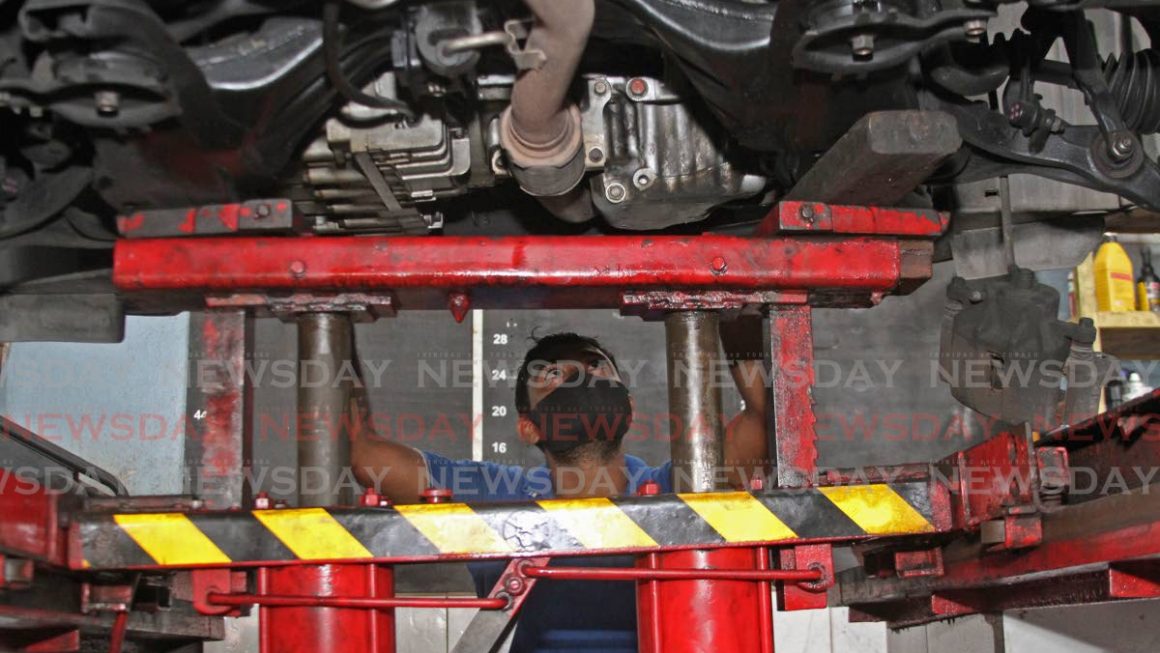 News Elizabeth Gonzales 4 Hrs Ago FILE PHOTO: A mechanic at Tone Automotive checks a vehicle at an inspection station in Marabella on October 28, 2021. – Commissioner of Transport Clive Clarke said on Thursday, that his office was negotiating with officials at the Government Printery to end a shortage of vehicle inspection documents currently […] 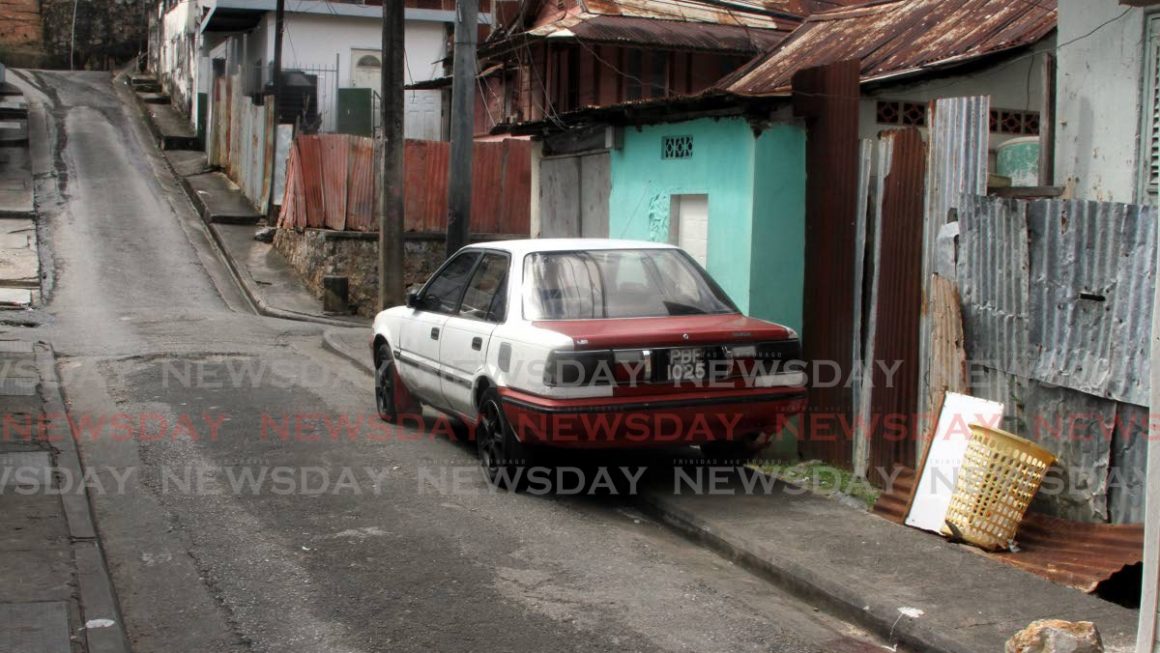 News Shane Superville 2 Hrs Ago Tamesha La Barrie, 40, was walking past this car on her way home on Belgrade Road, Quarry Street, Port of Spain, when she was shot and killed on Wednesday. – Angelo Marcelle When Lyndon Williams heard a volley of gunfire near his east Port of Spain home on Wednesday […] 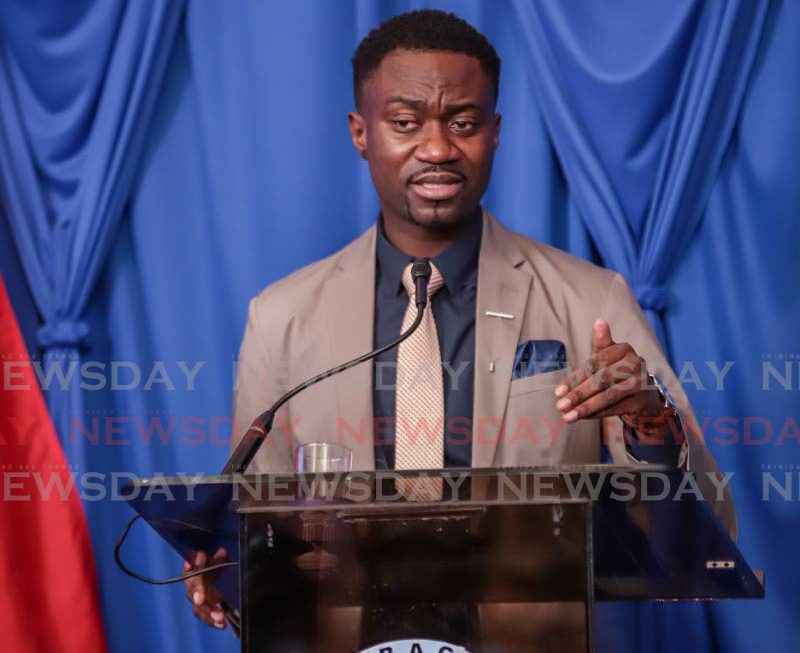 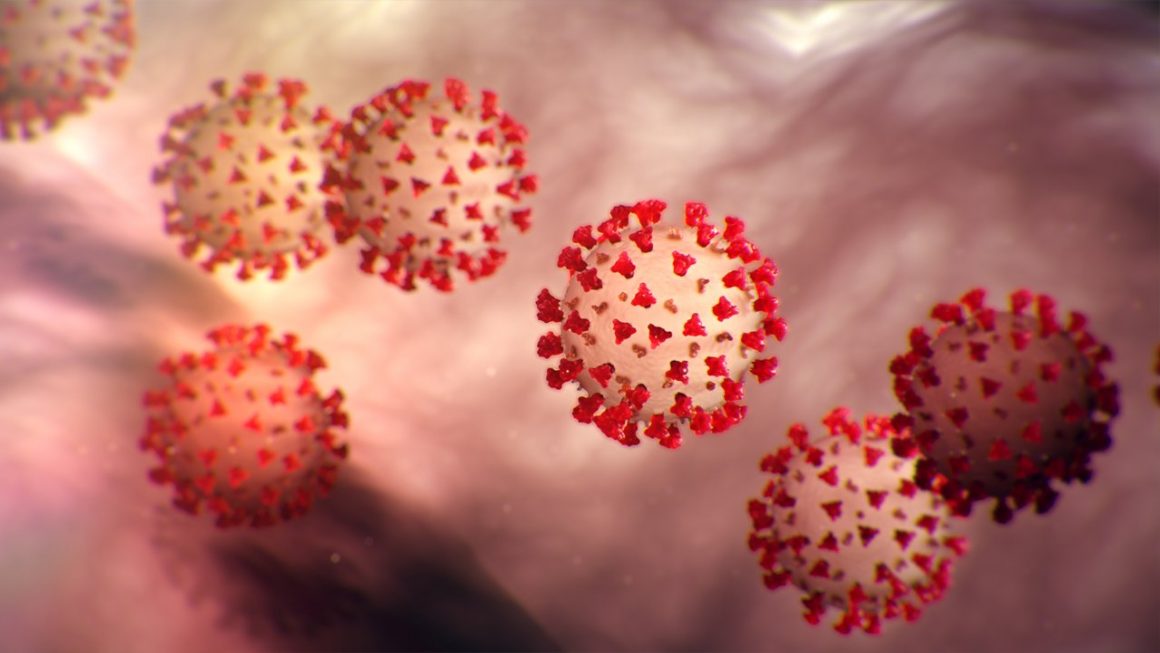 News Paula Lindo 27 Minutes Ago Image courtesy CDC TT has recorded another 11 deaths, bringing the death toll from covid19 to 3,358. The number of covid19 cases recorded from samples taken between January 20-26 was 804, the highest number for this week to date. The number of active cases is now 18,663. The Health […] 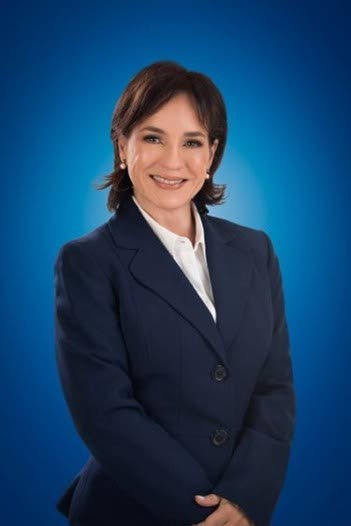 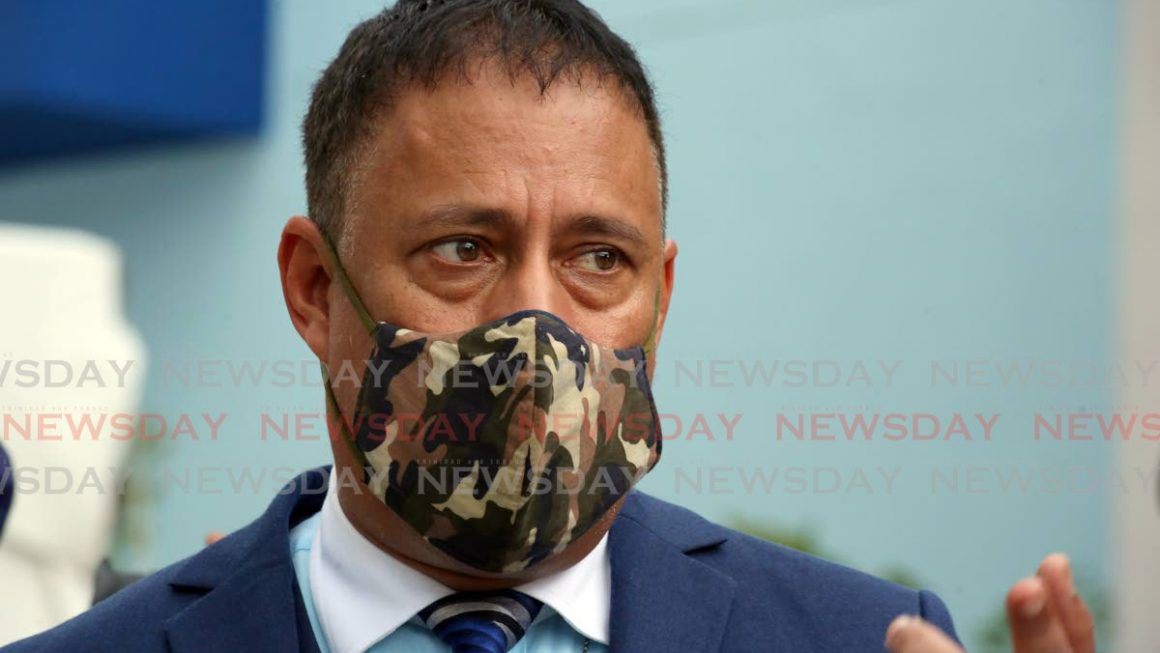