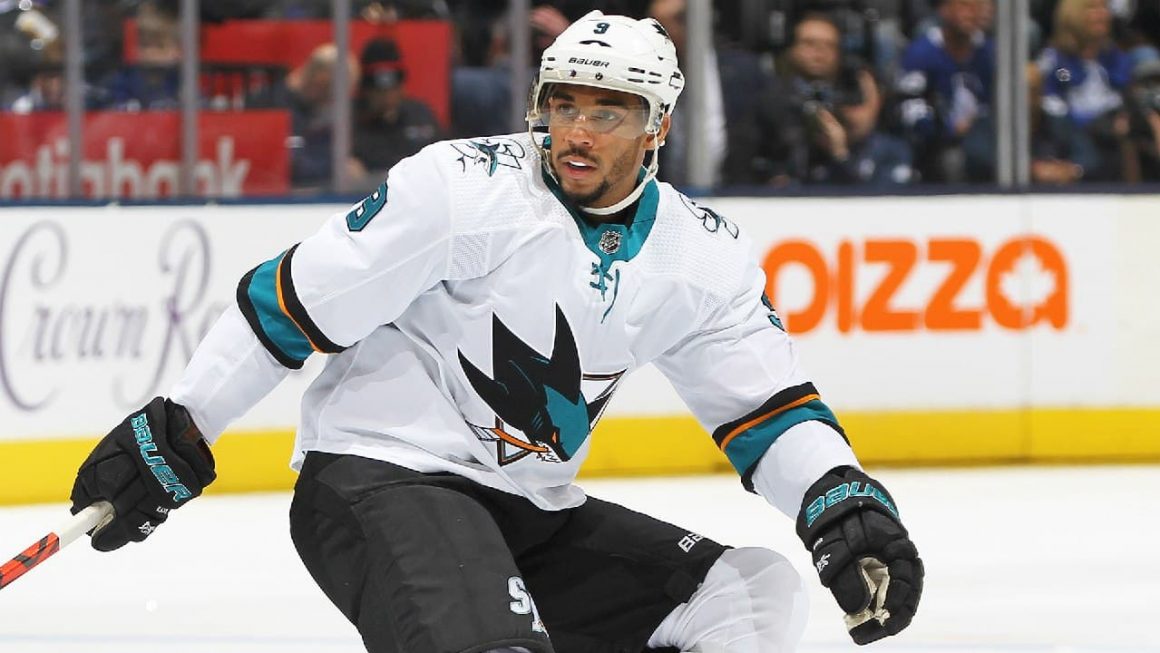 Jake Paul scored a vicious second-round KO of former NBA player Nate Robinson on Saturday, and now the YouTube star is ready to take on even more athletes in the ring. The 6-1, 189-pound Paul didn’t wait long after his match to issue his next challenge: He called out UFC legend Conor McGregor. “Notorious,” an […] 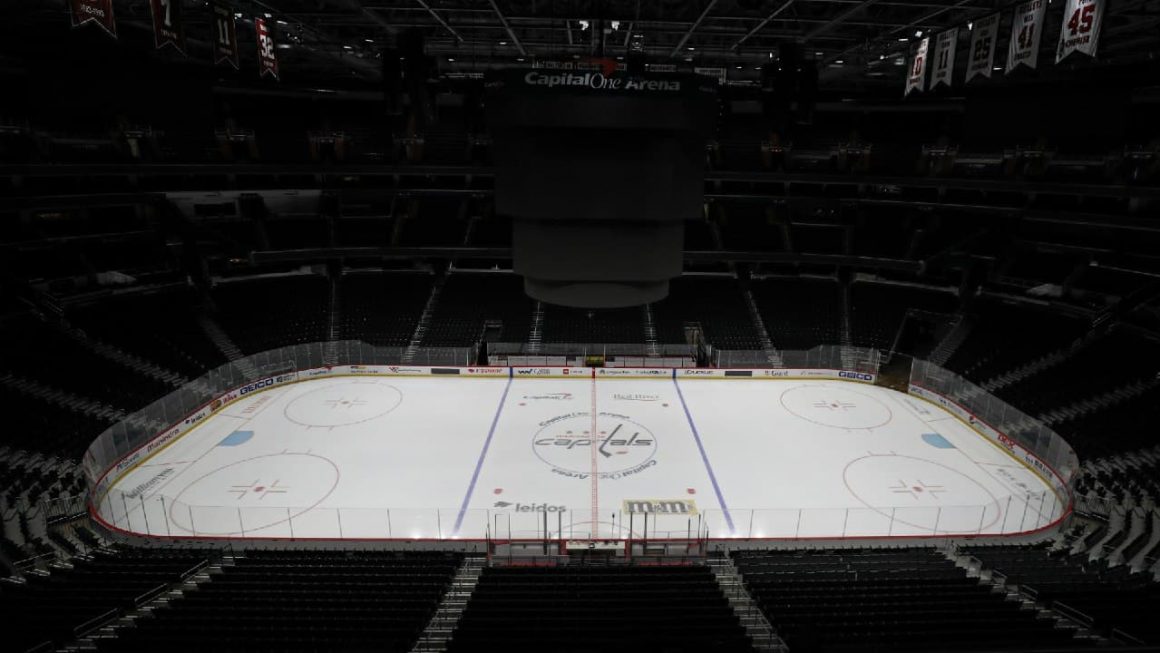 The NHL’s projected start date of Jan. 1 is fast-approaching. On Nov. 10, NHL.com’s Nick Cotsonika reported that the NHL is looking into a few tweaks from the normal season — such as short-term hubs, realignment and a truncated schedule — when the league does hit the ice. Speaking at the 2020 Paley International Council […] 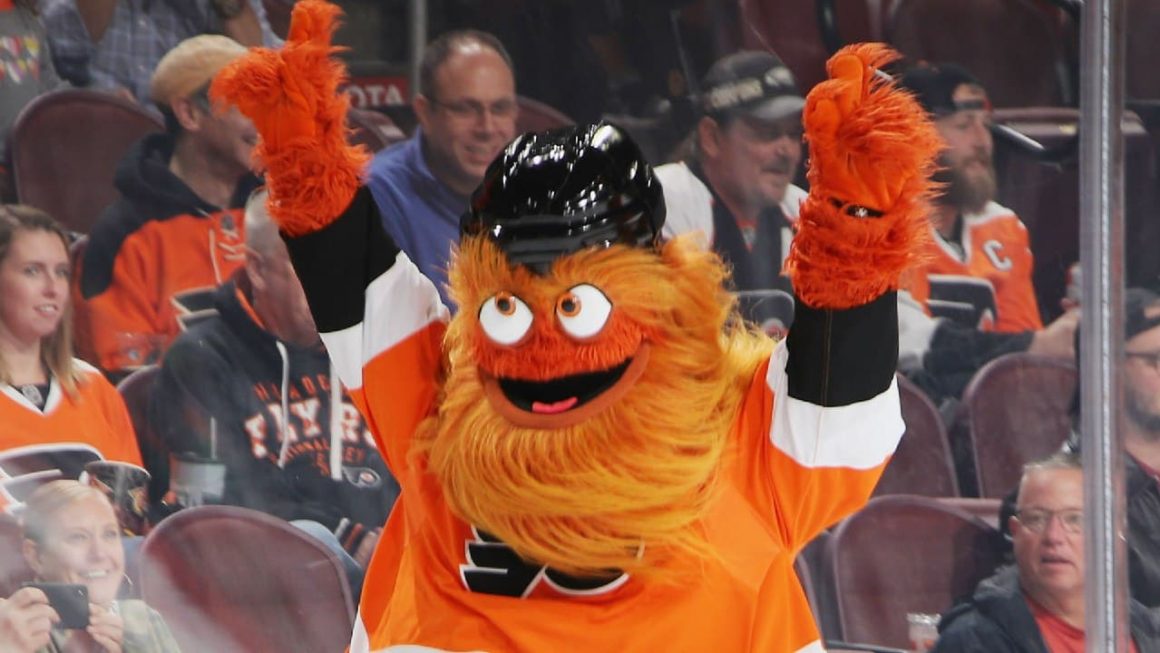 Gritty for president? At least one voter in New Jersey thinks it’s a good idea. The Philadelphia Flyers’ mascot earned a write-in vote in Burlington County, N.J., which borders Pennsylvania and the city of Philadelphia. It’s not the first time that the NHL’s favorite mascot — which, yes, Gritty won via voting among both NHL […] 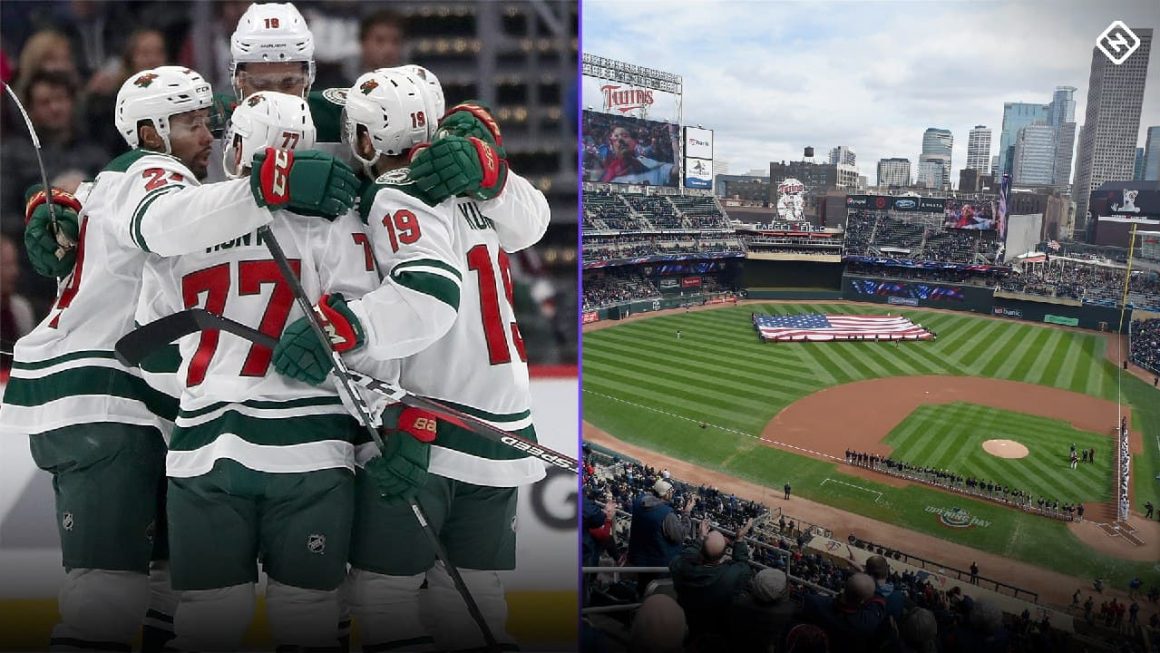 The news shouldn’t come as a surprise, but it’s still just as disappointing: The 2021 Winter Classic has been officially postponed because of the ongoing COVID-19 pandemic. Originally scheduled for Jan. 1, 2021, the NHL’s annual outdoor game to ring in the New Year has been pushed to 2022. The announcement also noted that the […] 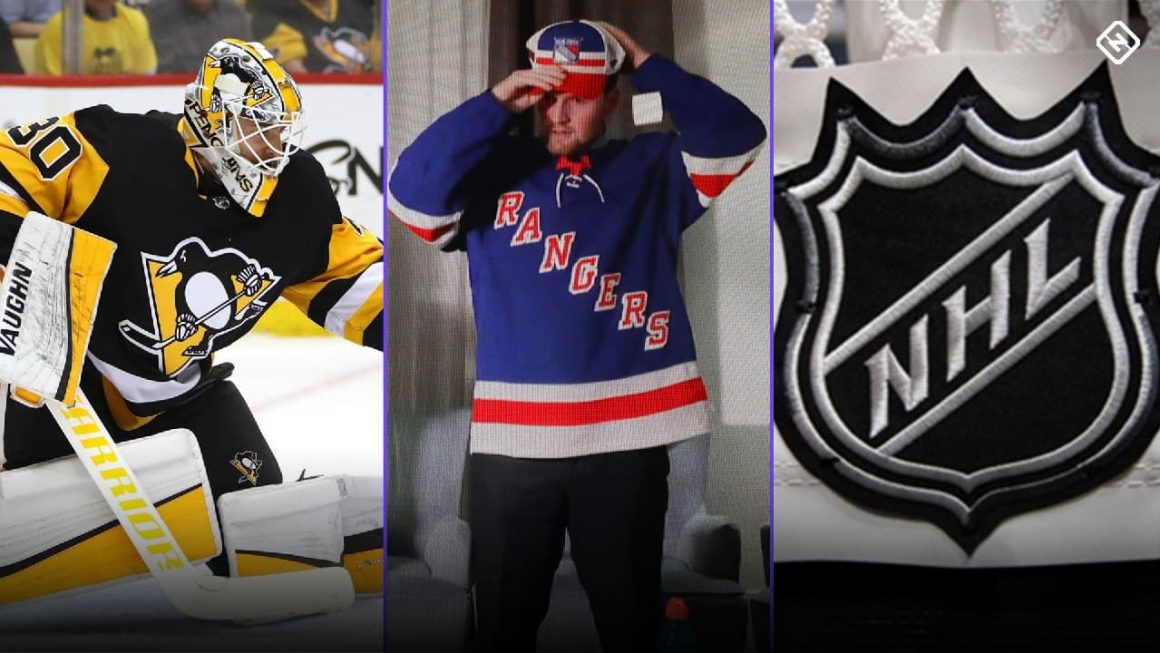 It’s over, finally. A few months later than usual, the 2020 NHL Draft has come and gone and still had all the excitement and intrigue that normally comes on Day 1 when it’s held in June. There were the expected picks. There were trades — a whopping 27. There were players that dropped and there […] 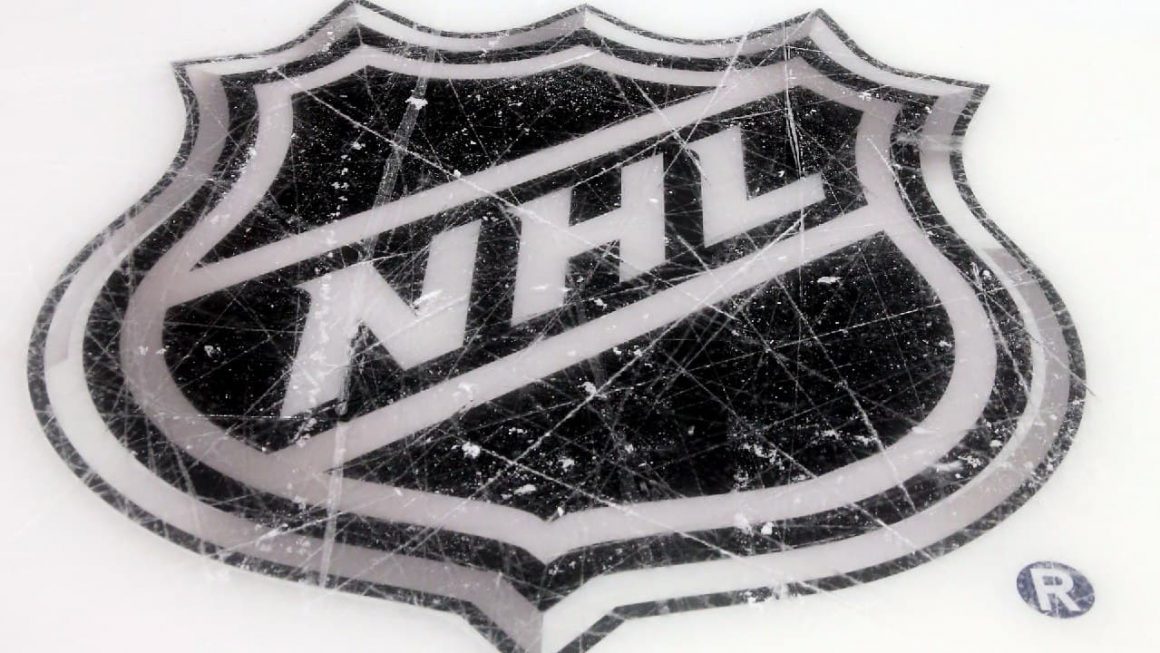 The NHL and its players association have targeted Jan. 1, 2021 as the start date for the 2020-21 regular season, they announced in a joint statement on Tuesday. The news — originally reported by Sportsnet hockey reporter and NHL Network insider Elliotte Friedman — does not guarantee the league will start on Jan. 1, but […] 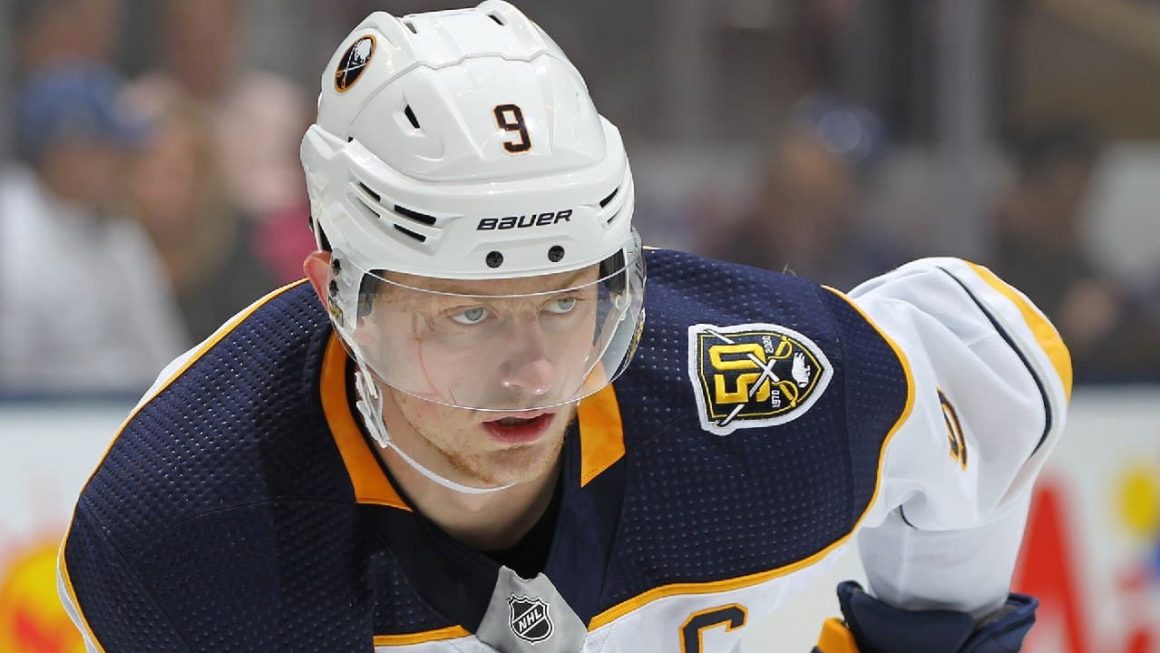 Jack could soon be out of the box in Buffalo. Semi-retired NHL insider Bob McKenzie returned to the tweet machine on Monday to drop some fairly interesting news: Sabres center Jack Eichel may (or may not) want out of Buffalo, with the Sabres front office answering calls for his services. McKenzie reports that Buffalo isn’t […] 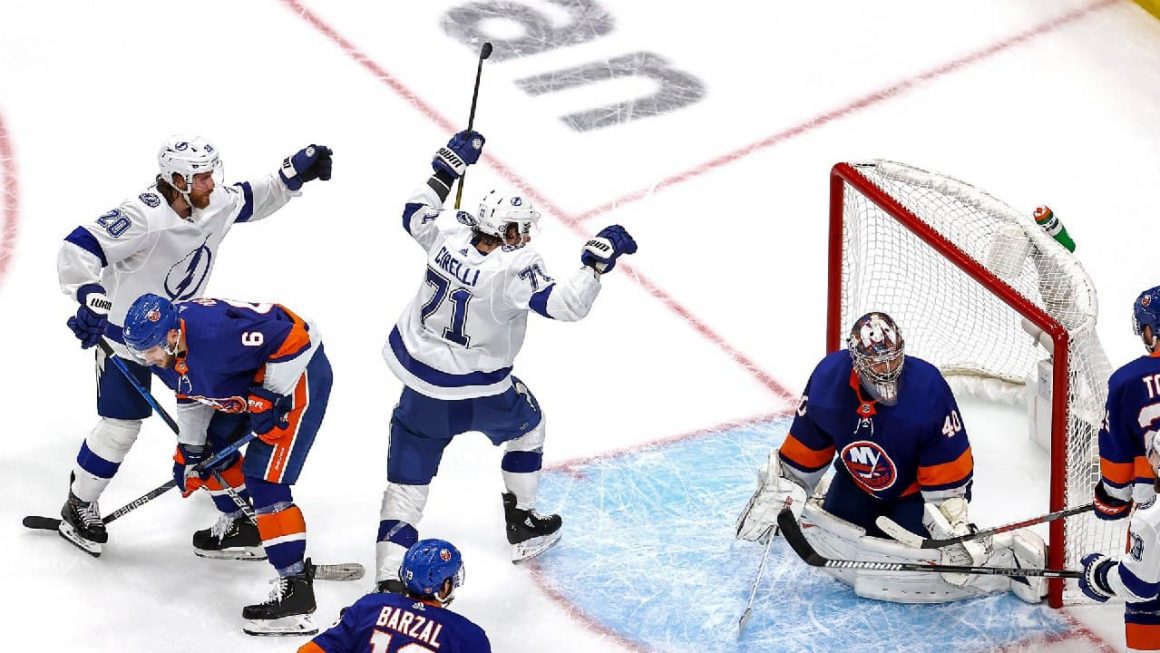 It took a few seconds for everyone to realize what had just happened. After all, the play seemed to unfold in slow motion as the puck went off the post, slid across the goal line and then hit netminder Semyon Varlamov’s far skate before settling inside the net. And just like that, Anthony Cirelli’s overtime […] 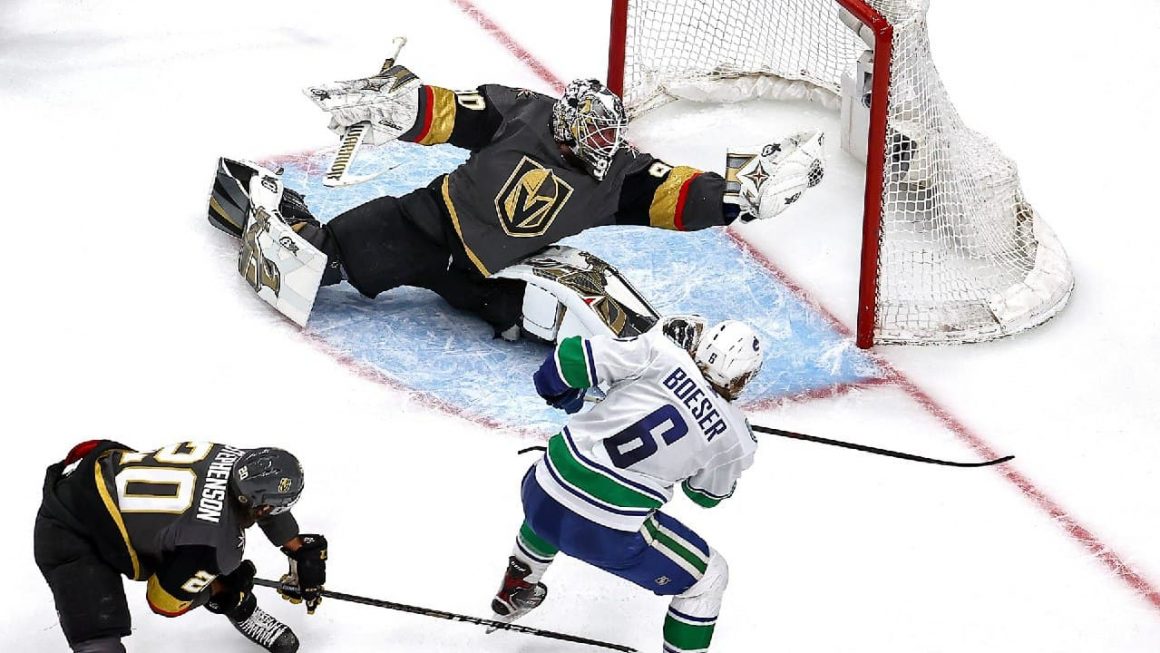 Game 7s were 2 for 2 on Friday night when it came to heart-thumping excitement. The nightcap in Edmonton had the upstart Canucks facing the top-seeded Golden Knights in what ended up being a showcase of goaltenders. Vegas ended up breaking through against Vancouver netminder Thatcher Demko with under seven minutes to go in regulation […] 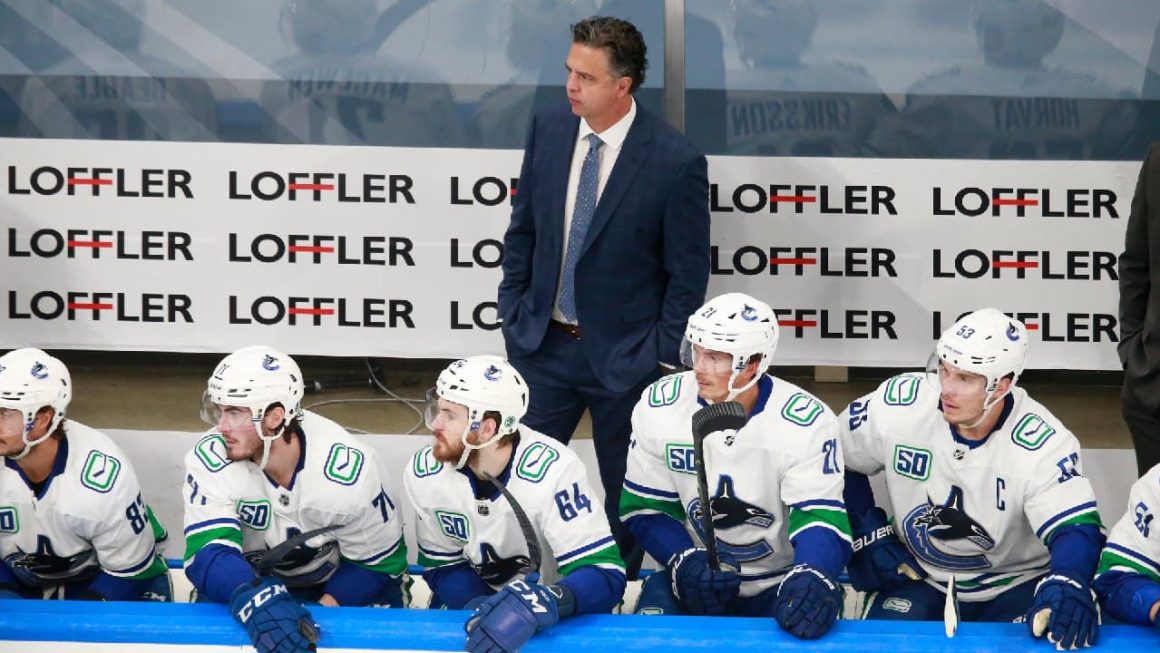 Travis Green knows a thing or (now) two about dethroning a defending champion. Friday night, the Canucks bench boss led his squad to a wire-to-wire 6-2 victory in Game 6 to send the 2019 Stanley Cup champion Blues packing from the Edmonton bubble. But it wasn’t Green’s first foray into knocking the NHL’s champ off […] 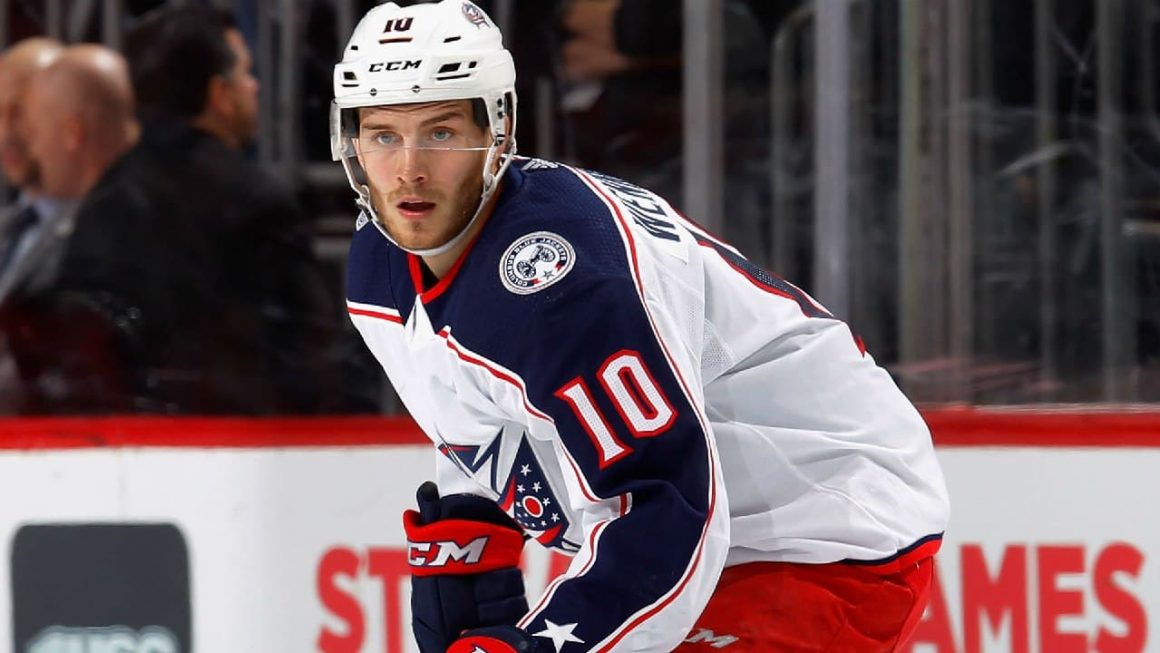 My goodness, Alexander Wennberg, that was quite a goal. In his team’s mid-afternoon 3-1 playoff victory over the Lightning, the Blue Jackets forward pulled off a move that not only mystified veteran defenseman Kevin Shattenkirk but also froze netminder Andrei Vasilevskiy. With his team changing lines in the third period, Wennberg skated alone into the […] 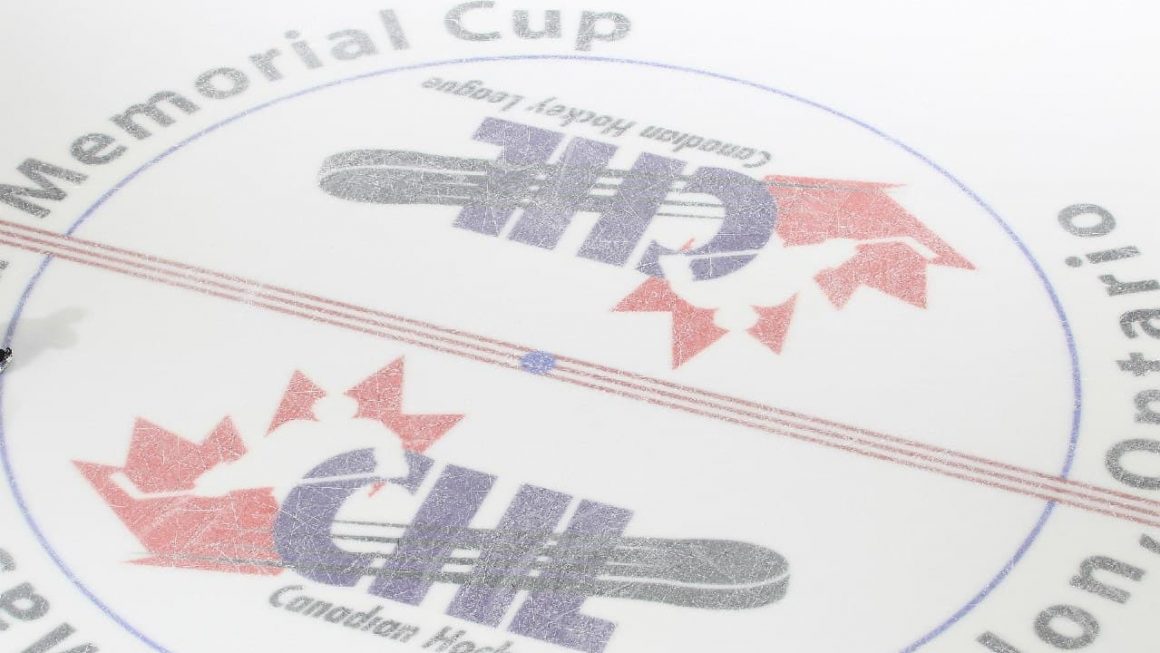 On Wednesday, the Ontario Hockey League (OHL) announced it will aim to begin its 2020-21 season Dec. 1. Thursday, the Western Hockey League (WHL) revealed it is looking at a Dec. 4 start. Under normal circumstances, the leagues usually begin their seasons in late September. “We are looking forward to getting back to playing hockey, […]